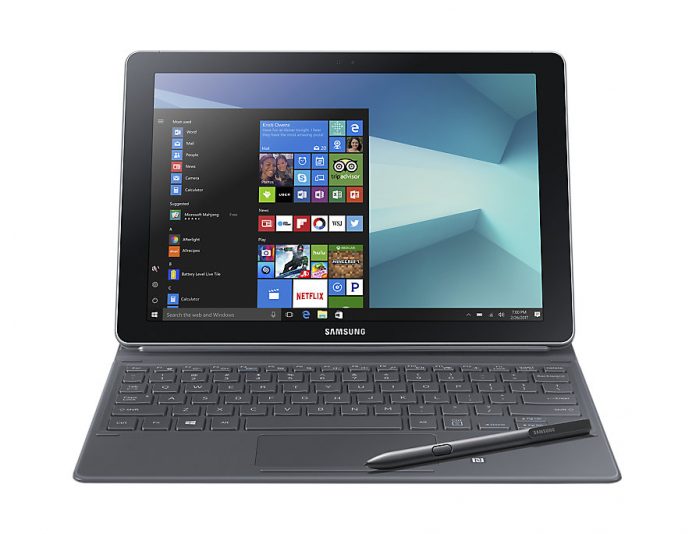 Samsung has a new 2 in 1 device coming, we knew as much and now we learn that the Samsung Galaxy Book 2 has been certified by the FCC. It’s going to run on Windows 10 and it previously appeared in other leaks.

It was also certified by the EEC and WiFi Alliance and this second gen Galaxy Book appeared on the FCC website with the FCC ID A3L SMW737NO. EEC also had it with the model number “SM-W737”. It should also have a SM-W738 version, that will not make it to the US market. LTE connectivity should be in the mix, as well as WiFi dual band a/b/g/n/ac. Samsung’s first Galaxy Book came last year in two sizes: 10.6 inch and 12 inch.

It was all about productivity, hooking up an S-Pen with Windows 10 and the Air Command features. It had Smart Select, Samsung Notes and more. The current model has an Intel Core 7th gen CPU, while the Galaxy Book 2 is said to be ready to receive an 8th gen CPU inside. It’s said to ship with Windows 10 S, but I’m sure the upgrade to full Windows 10 is on the table. 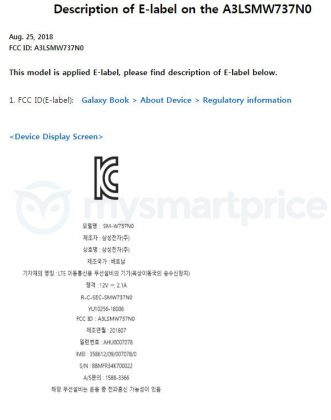 While a launch time frame isn’t clear yet, we expect the product to be in stores around the holiday season. Expect the price to go past $1000, like the predecessor’s. I wouldn’t predict a jump to more than 16 GB of RAM though, but extra storage and maybe even some decent graphics may happen. 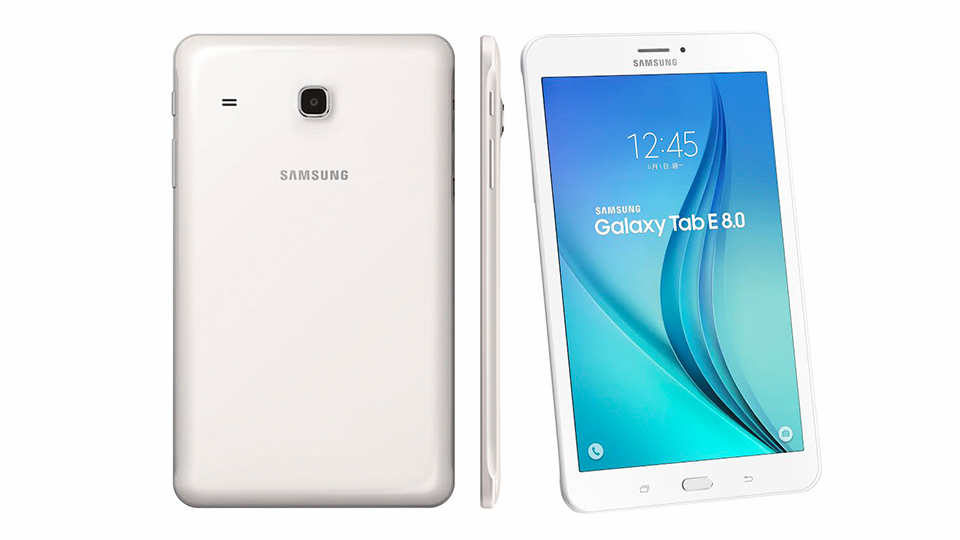