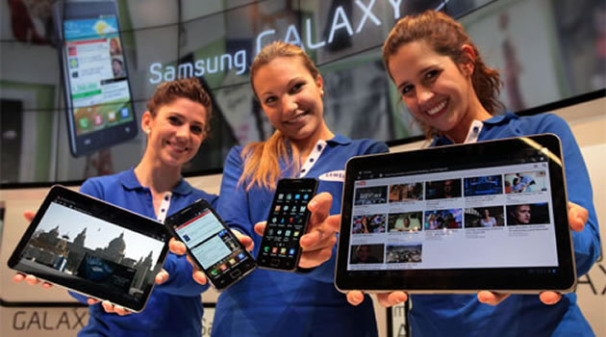 Samsung Electronics has reduced its orders for components used on 10.1 inch tablets, or so say Taiwanese supply chain makers. The reason? The 10.1 inch tablet sales have been lower than Samsung’s expectations and the reason for it is the success of 7 inch slates.

We said in the review here that we were underwhelmed by the screen of the Galaxy Tab 3 10.1 and meanwhile Samsung also dropped a Windows RT tablet or two, so you’ve got two reasons for ordering less panels. Samsung has been shipping between 8 and 8.8 million tablets each quarter in 2013 and they’re the second biggest vendor of slates right now, only behind Apple.

The company shipped around 17 million tablets in the first half of the year, with 7 inch models standing for 70% of the shipments, so that tells us something. The Tab 2 and Tab 3 7 inchers have been selling like hot cakes, apparently. With rumors saying that Samsung is preparing a powerful 12 inch tablet with a huge resolution, it’s easy to see why they would focus less on 10 inch models. 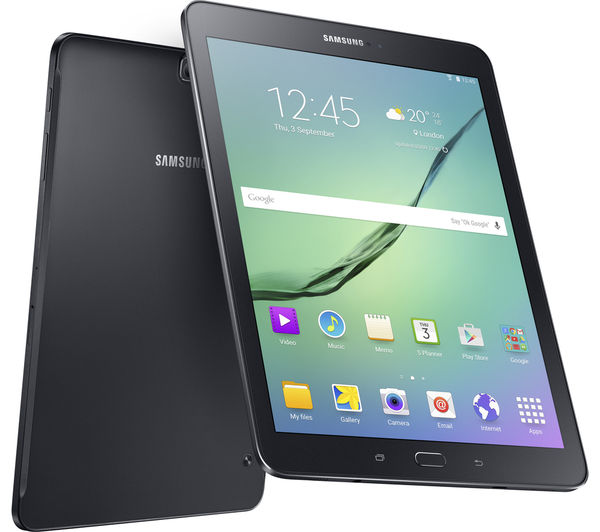