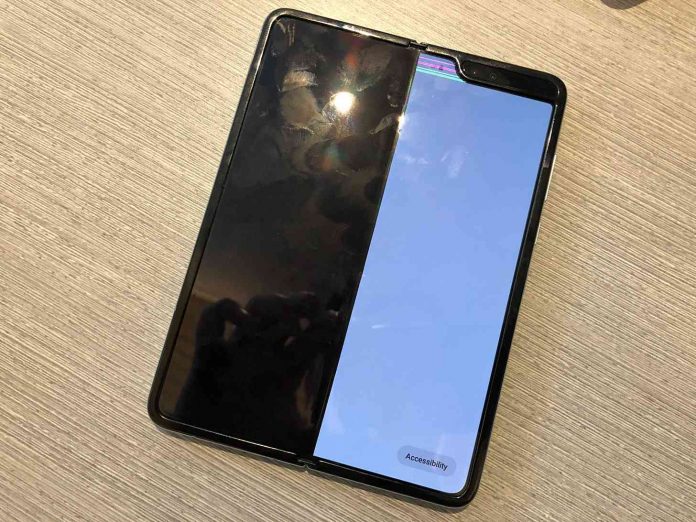 Following last week’s scandal related to the Galaxy Fold units breaking down for some journalists and YouTubers, Samsung has decided to postpone the device’s launch. That’s happening in China at least, where the device was supposed to go live on the 24th of April in Shanghai and 26th in Hong Kong.

Both events have been cancelled and the USA debut of the device is also uncertain. Samsung is also rumored to have stopped training retail employees on how to sell the Galaxy Fold. It’s very likely that the company will delay the global market launch as well. Samsung promised to “thorougly inspect” the units, trying to see if there’s any other problem or not.

They will also print warning signs on the packaging, related to the fact you’re not supposed to remove the protection of the screen. I’ll remind you that the journalists who peeled off the protective layer have rendered the devices unusable. We are dealing with a $2000 phone here, so people will be cautious about it, but extra precautions don’t hurt.

Right now I feel we need more than 4-5 people saying there are problems to get a grasp of the situation. Samsung needs to go into the production line and take a random sample of 50 units and check them out. They probably did, so even more delays mean that it’s bad news all around. 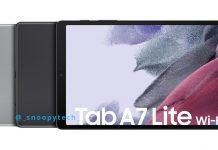 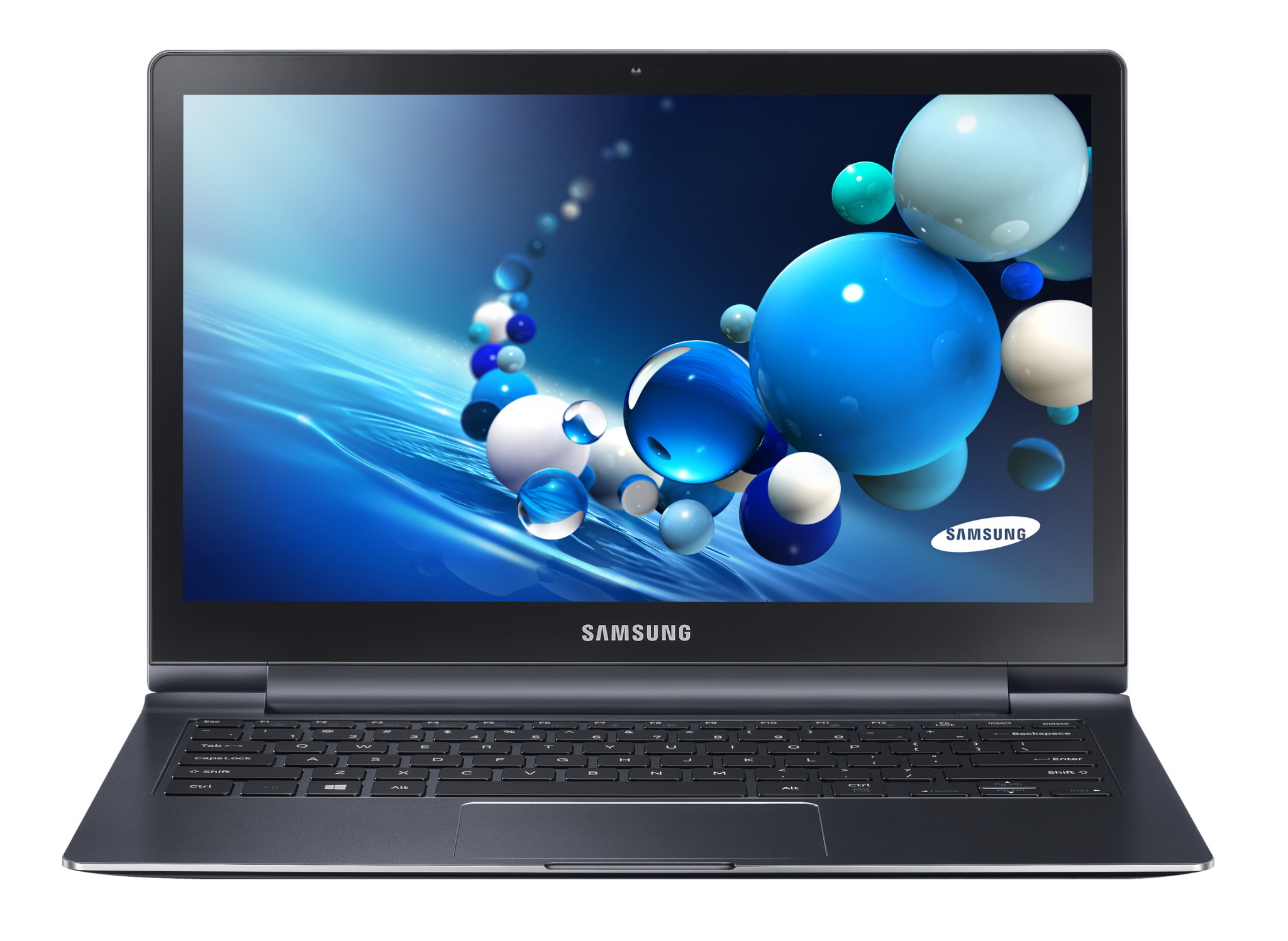