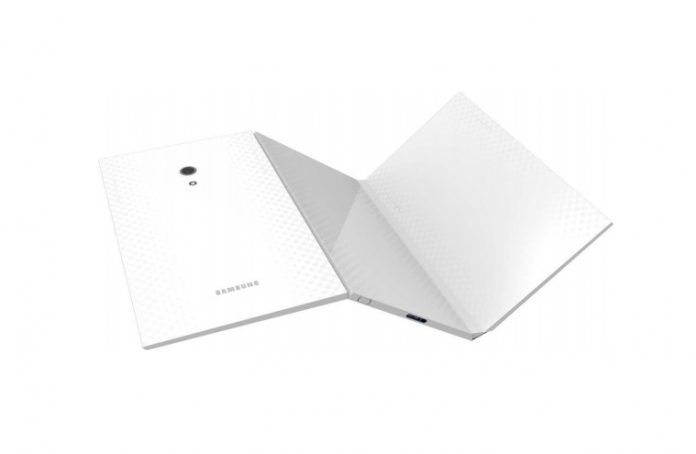 Samsung is apparently getting ready to release even more foldable devices, as it’s prepping an 8 inch and 13 inch tablet, that expand from a smartphone. Samsung did run into some trouble over the past week, as the Galaxy Fold models that reached reviewers had some malfunctions.

The launch of the device in China was postponed and the US one doesn’t seem set in stone. Now, if all goes well generation 2.0 and 3.0 are prepared to get into production. Sources say that Samsung’s biggest achievement is using a polymer substrate that makes the Galaxy Fold screen 50% thinner than on other phones.

The Galaxy Fold series is ready to grow to 8 inches on the G-Type model, that folds like the letter “G” in two sections. Then there’s the 13 incher S-Type, that folds like the squished letter “S”. A dual foldable was only seen when Xiaomi showcased one earlier this year via teasers. It was rather smaller and nowhere near a tablet. There are already Samsung patents showing us potential ways of unfolding a device, in two or three sections.

Samsung did file those all around the globe and the image above comes from one such patent. Things are moving forward for sure, but hopefully by fixing the problems of the hinge, panel, folds and bumps. 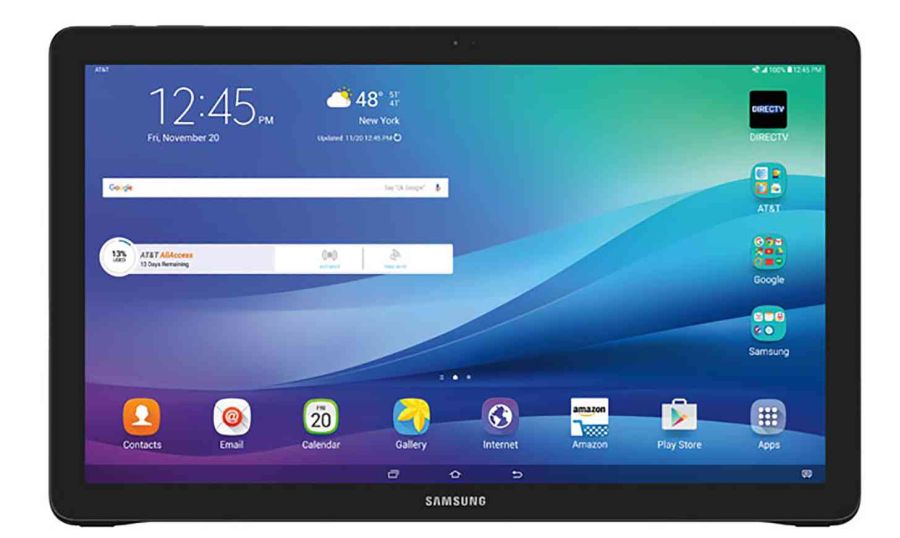