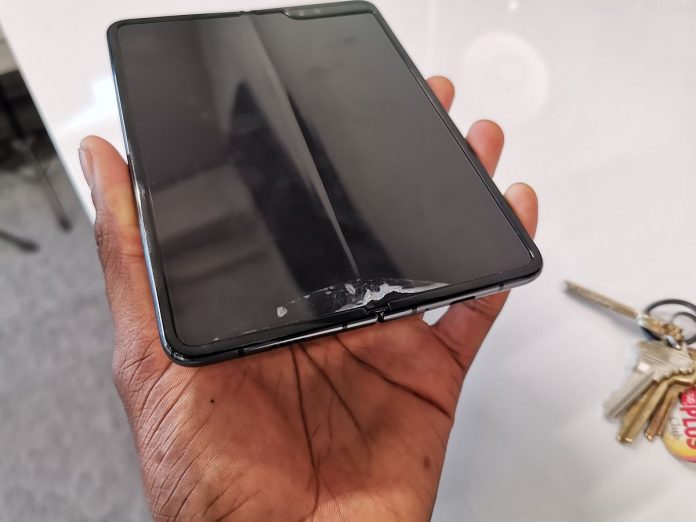 With the Samsung Galaxy Fold launch approaching, it seems logical that Samsung would send out review units to tech bloggers and YouTubers and that’s exactly what they did. The problem is that they ran into some issues with the device’s screen, major ones too. We recap them all below.

Turns out that Marques Brownlee, people from The Verge, Bloomberg and CNBC all had problems with the device. First of all The Verge registered a bump on the crease of the Galaxy Fold review unit, like a bulge. It feels like something weird is pressing against the screen at the hinge, right in the crease. The bulge pressed sharply into the screen and broke it. 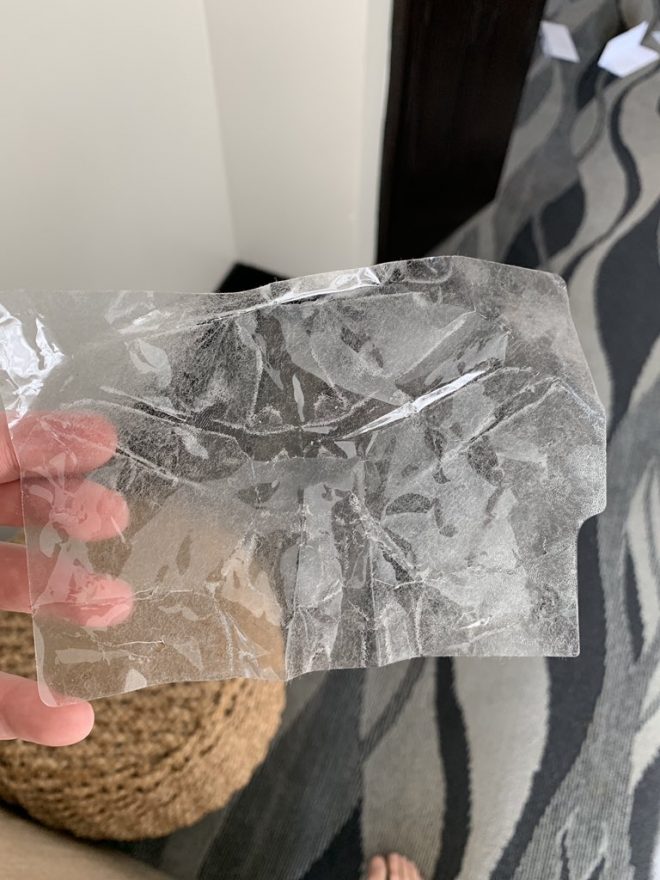 There are typical broken OLED signs happening. The problem is that the editor didn’t do anything weird or nasty to the phone, just regular tests.

My colleague opened the Galaxy Fold and it started doing this. So, long answer to your question @WilfredFrost, the hinge doesn’t seem very rugged after all. After two days: pic.twitter.com/Z1F8iwjURa

Mark Gurman from Bloomberg also broke his Galaxy Fold, because he removed the protective layer from the screen and apparently you’re not supposed to do that. It’s written in the manual it seems. 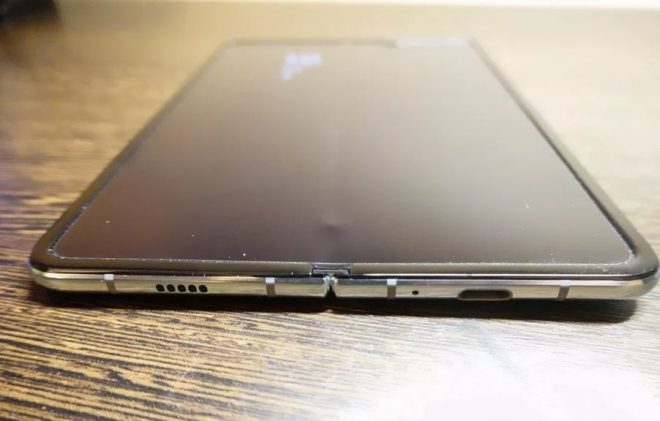 Marques Brownlee, aka MKBHD claims that he’s going to receive a replacement unit, after starting to peel off the outer layer and seeing the screen “spazzing” and blacking out. 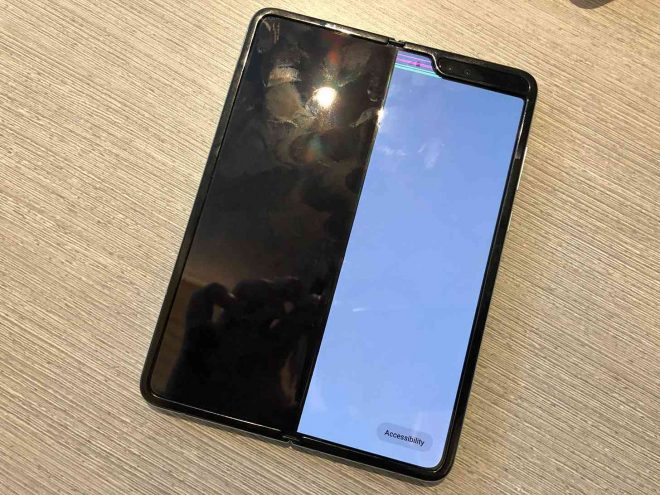 Finally CNBC’s Steve Kovach also has problems, even though he claims he didn’t even touch the protective layer. So it seems that you shouldn’t pick off the polymer layer of the device, that’s the conclusion. Damages do happen even without that apparently, so Samsung needs to look into this before the actual launch. It’s $2000 after all…

Samsung Galaxy Fold Lite May Cost Under $1100, As Foldables Get Cheaper 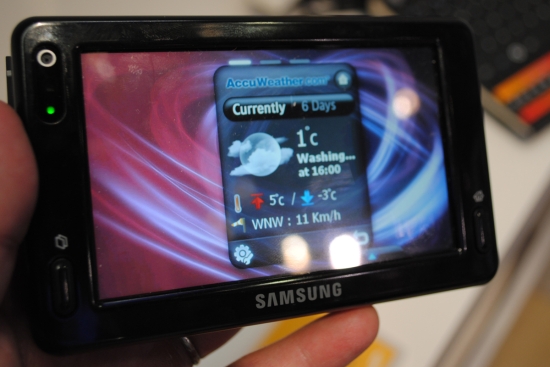