About a month ago or even less Qualcomm unveiled the powerful processor Snapdragon 805, that offered 4K video support among others. Now they’re back with a 64 bit endeavor, the Snapdragon 410 processor, that’s actually destined for cheaper devices.

This is the first Qualcomm 64 bit CPU and it comes with support for 4G LTE and an Adreno 306 GPU. There’s also a variety of connectivity options supported, like NFC, Bluetooth, WiFi, FM radio, GPS and Glonass. The chip also offers 1080p playback and support for 13 megapixel cameras. Qualcomm claims that this chip is compatible with Android, Windows Phone, Firefox OS and other big platforms.

We’ll have to wait a bit before seeing tablets or phones with this CPU inside on the market, since Qualcomm begins sampling in the first half of 2014 and the first products with the CPU inside will be launched in the second half. Interestingly enough, the product is targeted at emerging markets and China and it will be incorporated into devices priced at $150 or less. 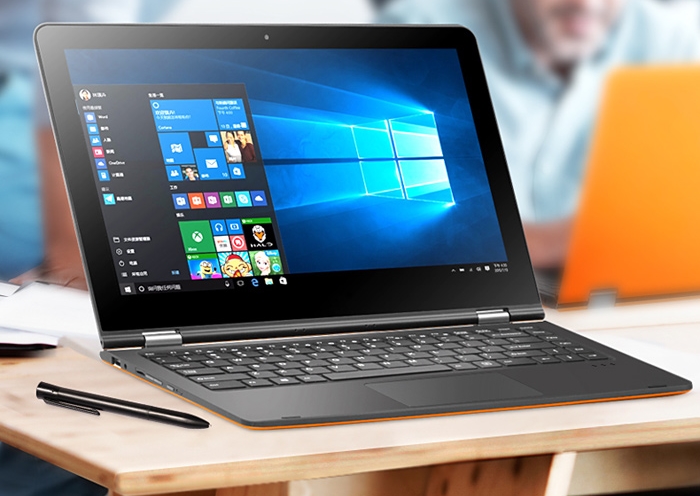 VOYO VBook V3 Ultrabook Comes with 4 GB of RAM and...