Just a day after we found out that there was going to be a Samsung Galaxy Tab 3 Lite, we learn new info about the device’s specs via an user agent. Codenamed SM-T110, the device got WiFi certification and its specs are the ones mentioned below.

The testing was done on the WiFi only model that was shipped to India, but there was also an UAProf entry for a 3G version codenamed SM-T111. These entries revealed a 1.2 GHz processor, a 1024 x 600 7 inch display and Android 4.2 Jelly Bean as the OS. Samsung Galaxy Tab 3 Lite will be the cheapest Samsung tablet yet, priced somewhere in the range of 100 euros.

It’s expected to launch during or after week two of 2014 in black and white and it’s also expected to be part of a new series of Lite products, that will include versions of the Galaxy Note 3 and Galaxy Grand. Expect a debut at MWC 2014 or perhaps even CES. 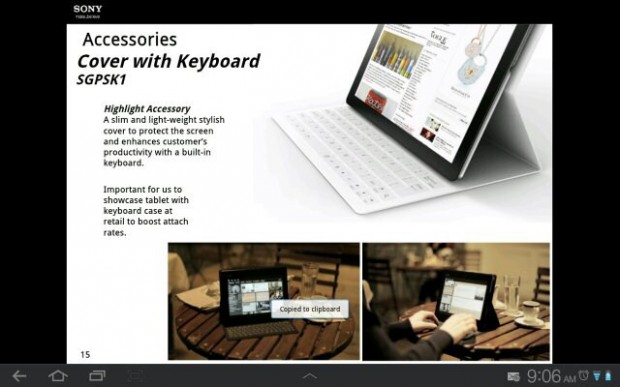