Sometimes spirits get hot during sports competitions and NFL is no exception. The highly publicized competition includes Microsoft Surface slates used by coaches and staff and aside from productivity, they’re good for calming nerves. At least that’s what coach Bill Belichick seemed to imply with his gesture below. 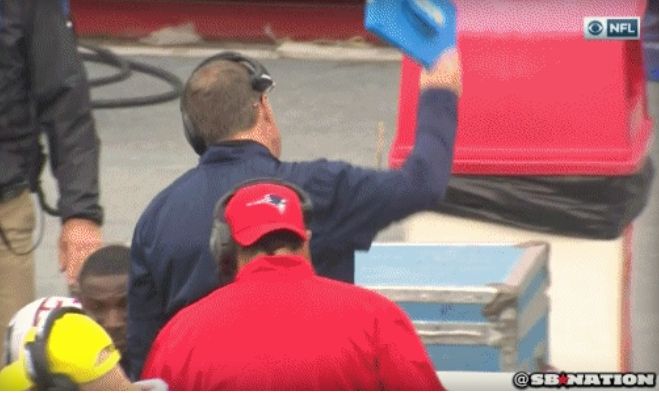 The Patriots coach let his frustration show when losing the game against the Buffalo Bills by smashing the Microsoft Surface slate onto the sideline. Not even the special rugged case could save the device from his rage. The slate does bounce a bit, but then it still gets hit. Belichick also talked about tablets during a pre-game conference recently saying that it’s all good when they work, but “when it doesn’t work, then it doesn’t work”.

Surface Tablets were introduced in NFL as tools for coaches, through a partnership with Microsoft started in 2014. That was a huge upgrade from the mere sketches and black and white photos that some coaches used for decades. Tablets already caused issues during a game between the Patriots and Broncos earlier this year and many have called them unreliable.

Some commentators even called them iPads, so Microsoft is not really winning here. 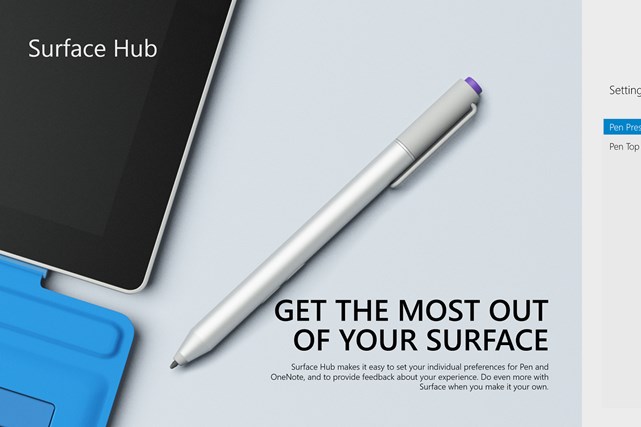