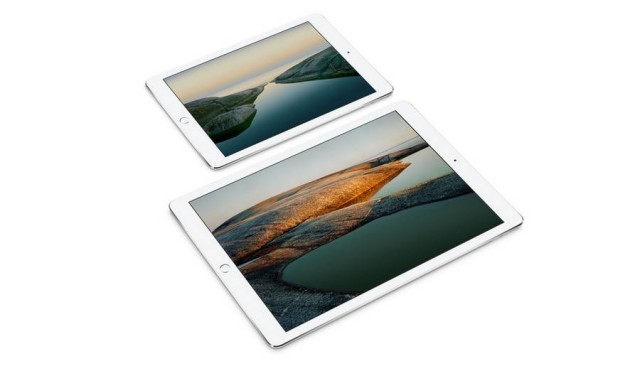 Interestingly the Apple event from last month didn’t bring us a new iPad, but 2017 is bound to make up for that. The latest rumors talk about a trio of new slates coming from Apple in Spring 2017.

Japanese blog Mac Otakara, which is an authority in the matter claims that Apple will bring out a trio of new iPads next year. One of them includes a 12.9 inch iPad Pro, with a True Tone display, as well as a 12 megapixel back camera with a true tone flash. The iPad Mini will finally receive four speakers, like the iPad Pro models, it’ll get a Smart Connector and maybe even stylus compatibility.

The same 12 MP camera should be here. Interestingly, the rumors don’t talk about the mythical 10.5 or 10 inch iPad Pro we’ve heard about at the end of the summer. It’s likely Apple will launch a 9.7 inch iPad Pro with the same upgrades of the big model, maybe more RAM and why not a higher resolution. As far as OLED screens go, that may only happen in 2018.