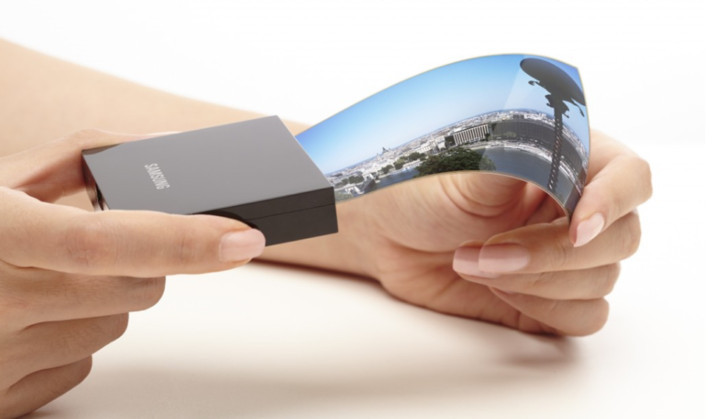 Samsung keeps working on bendable and flexible screens and they’ve been doing that even in spite of not unveiling anything new in the field ever since the Galaxy Round handset. Today we’ve learned that the South Koreans are going to produce bendable displays in the US, according to a new patent. 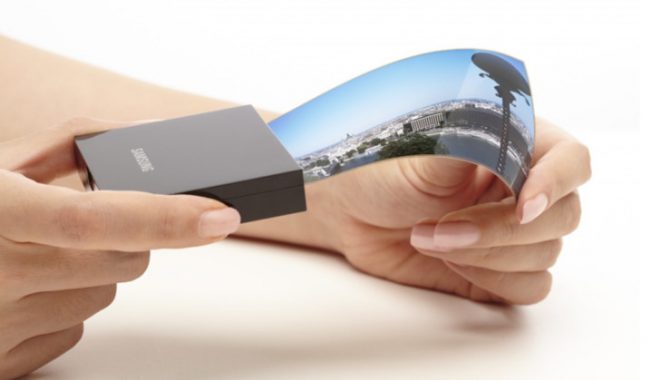 The tech behind the freshly registered patent has to do with organic light emitting diode displays, that can be folded and bent inwards. Samsung was also granted a patent for software, that could be involved with such foldable screens. Sources close to Samsung are reporting that the company is going to launch two new smartphones at MWC 2017, that will use foldable tech.

One of them will fold in half and the other could unfold from a 5 inch form factor to an 8 incher. There’s no clear talk of tablets just yet, but that may also happen as time passes. Samsung is truly trying to come up with something revolutionary, that will keep them ahead in the game and erase their bad image associated with the Galaxy Note 7 scandal.