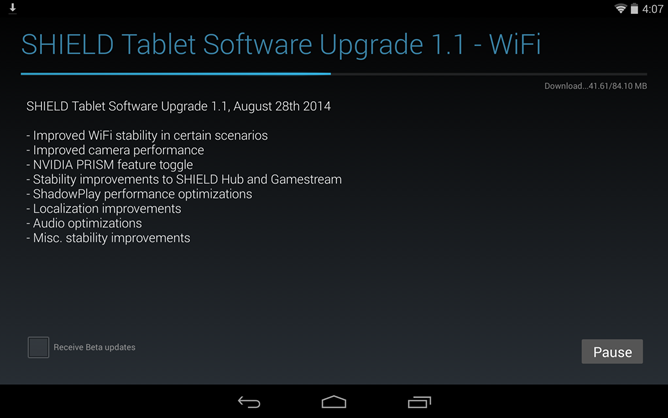 When it comes to tablet devices developed just for gaming purpose we have the NVIDIA Shield tablet, a device that brings in the package all the hardware and specs we need in order to have a great gaming experience. However, Nvidia works on making the tablet even a greater device by sending updates to the users. 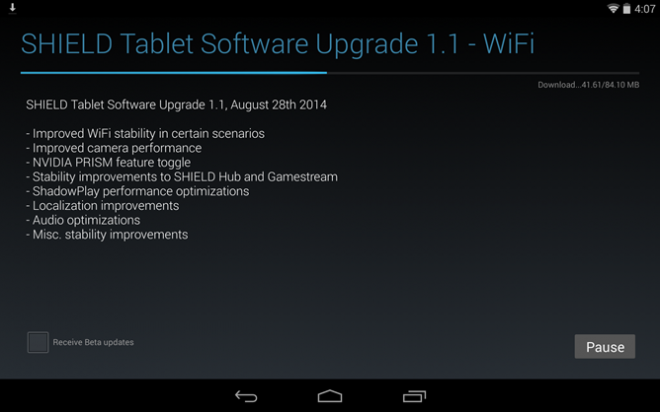 A new update (v1.1) started to pop up on Nvidia Shield Tablet recently, an update that brings both some optimization and some improvements. This one comes via OTA and will have just 84.1 MB in size. Among the changelog file we find an improved WiFi stability in certain scenarios, improved camera performance, NVIDIA PRISM feature toggle and audio optimizations.

We get localization improvements, ShadowPlay performance optimizations, stability improvements to SHIELD Hub and Gamestream and some other stability improvements. We get to know that the NVIDIA PRIMS feature is one that alters the screen’s brightness and contrast in order to improve readability. You can go right now on you Shield tablet to see if the update is available for your device too. 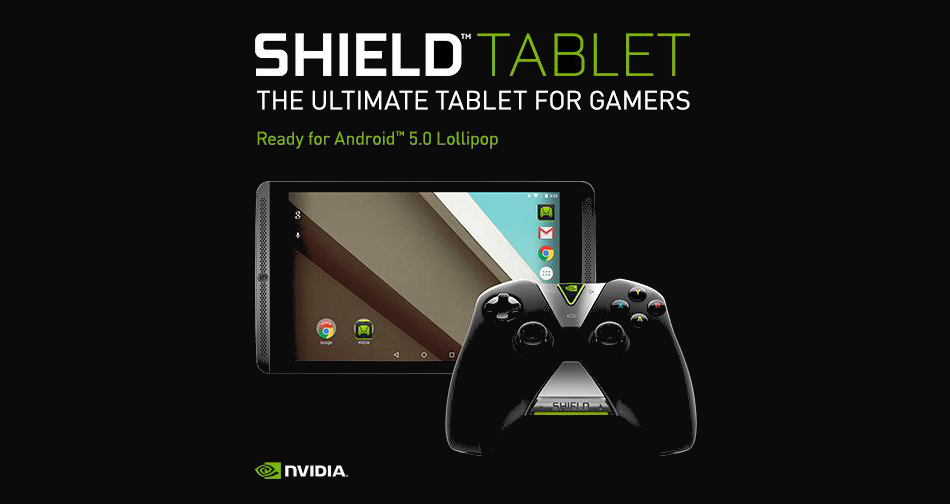