Remember the ASUS MeMo Pad 8? It was a pretty solid tablet, part of the MeMo Pad series, that’s now getting a LTE version destined for the European market, among others. The device has passed regulatory authentication, so it’s only a matter of time till it comes. 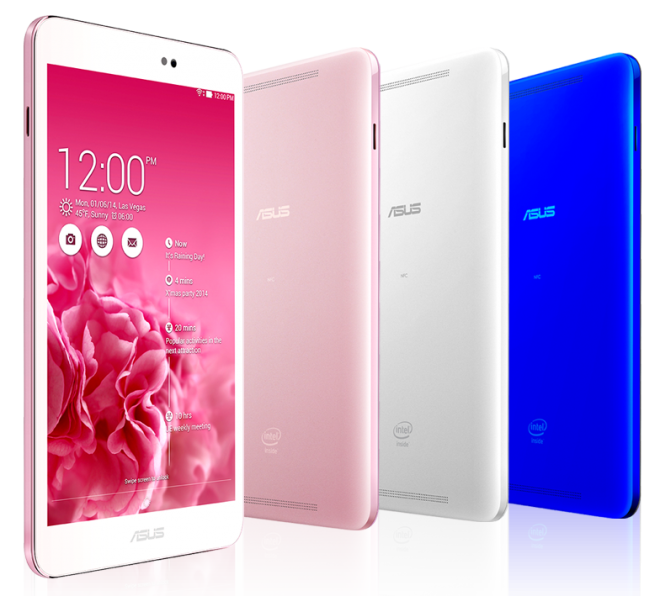 The device has been listed with all the associated certification and it will be able to offer download speeds of up to 150 Mbps and 50 Mbps in upload speed. This model runs Android 4.4.2 and it’s also meant to hit Japan via the local carrier KDDI. Inside the slate there’s an Intel Atom Z3580 processor, a Bay Trail model and other specs include an IPS LCD 8 inch display with a 1920 x 1200 pixel resolution and a front webcam with 1.2 MP resolution.

Bluetooth 4.0 is in the mix, together with NFC, 2 GB of RAM and 16 GB of storage. The battery capacity is 4350 mAh and in case you remember, the original MeMo Pad 8 debuted at Computex 2014 at the start of the summer, with a 64 bit CPU in tow. The product also comes with Zen UI and probably more color versions. 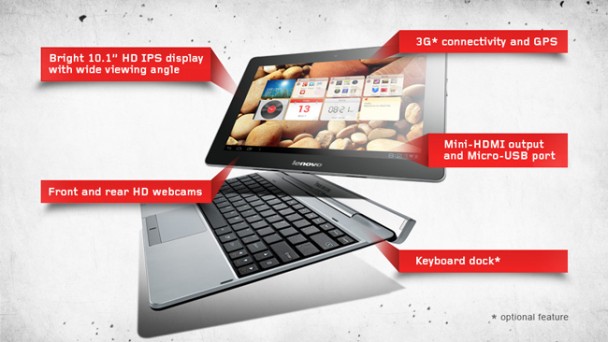