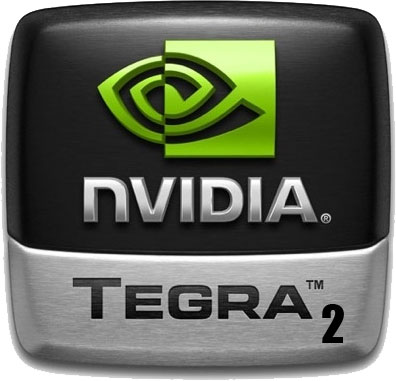 Specialists and people from the tech world are expecting NVIDIA’s Tegra 2 to be the main focus of CES 2011, as it’ll power quite a bunch of tablets. PC makers are not shy to adopt this platform for their fresh Android 2.3 and even Android 3.0 devices, that will make it to the market next year.

Asustek Computer has already ordered its share of Tegra 2 units, while Acer and Toshiba have also requested to use the technology on future devices. Turns out that NVIDIA already beat rivals like Qualcomm, Broadcom and Marvel, becoming everyone’s favorite for slates and portable devices. Motorola, LG and HTC also favor this brand.

Motorola is expected to be the icebreaker, with a Honeycomb tablet PC scheduled for february-march 2011 release, while LG is preparing its Optimus Pad. 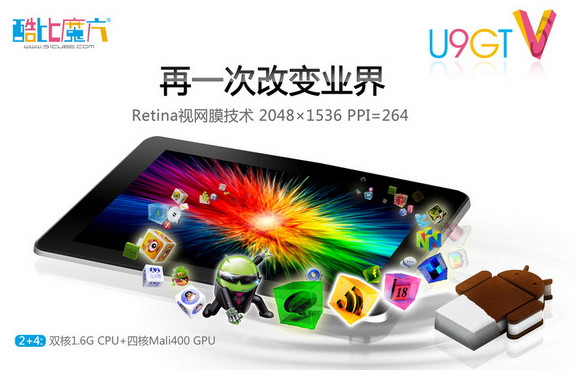