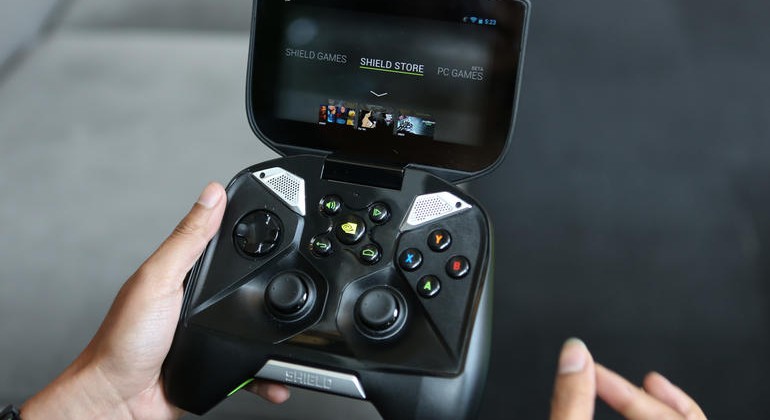 NVIDIA has been taking really good care of its users, by offering all the required updates for its Shield devices. Today one more arrives, one meant for the NVIDIA Shield Portable and this one is a hefty download at 481 MB. 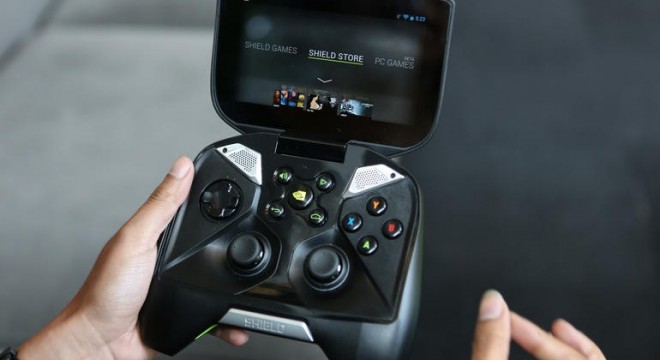 It relies on bug fixes, especially one concerning auto rotate screen problems. There were complaints about a bug that made the screen not auto rotate with the gyro sensor. The update solves the issue, improves GameStream quality in the process and also fixes a bug that made the Twitch icon go away for periods of time. There was an update issued last month for GameStream bugs as well, plus Ethernet issues.

The new software release also fixes the auto turning issue on some racing games, that require gyro sensor support. The problem with GameStream was intermittent streaming and that is now gone. In order to get the update, you just have to wait for the associated notification. Other device makes should check out NVIDIA’s approach, who doesn’t abandon an older device, once the new one is launched… software-wise of course.