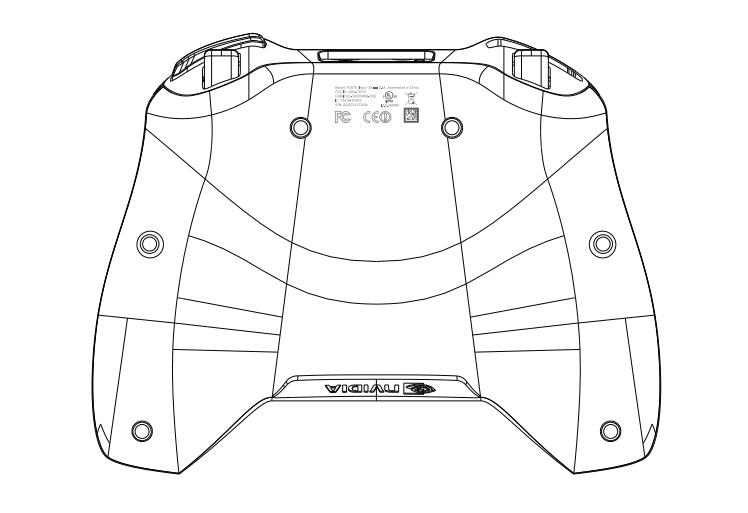 The Nvidia Shield has been getting more and more traction since it got cheaper and got those awesome Portal and Half Life 2 games available on it, but we’re certainly due for an upgrade. The Shield 2 has been rumored or slightly leaked before, but it appears that today the FCC has news related to that product. 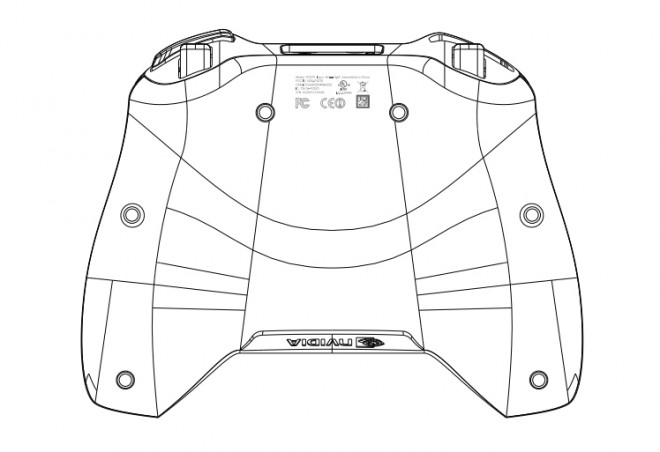 A device with the codename Nvidia P2570 was spotted at the FCC and it could in fact be the Shield 2 Android handheld. This mysterious model was spotted inside the FCC database, with the schematics shown above. It totally looks like a Shield, so it probably is one. Theoretically this is a wireless controller of sorts, but it may be a full fledged console in the end. The first Shield model has the codename P2450, so the P2570 model number is pretty close to that, suggesting the products are linked.

I expect maybe a release at the E3 or GDC show and for now we don’t have specs for this console, other than the very likely inclusion of the Nvidia Tegra K1 processor, that was already spotted on the Xiaomi Mi Pad. By the way, this CPU also brings a 192 core GPU, so expect even more impressive games than Portal to run on it. 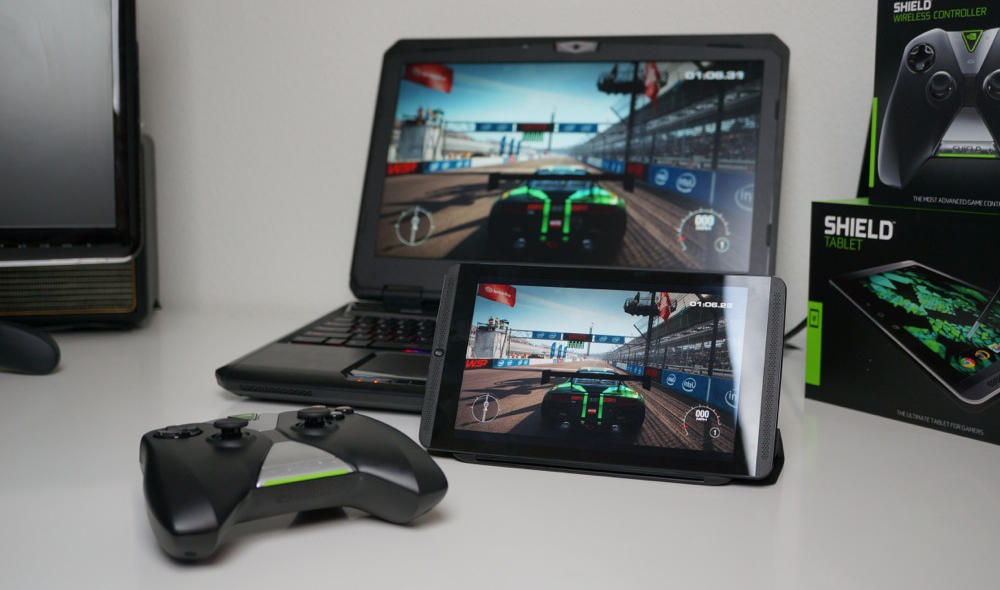 Nvidia Shield Tablet Gets One of Its First Reviews: “Delivers Exactly...