We’ve heard speculations about such a product for a while now, but now the Windows 8 tablet is real, after the confirmation coming from Paul Amsellem. He’s the Nokia General Manager in France and apparently the slate will debut in June 2012. 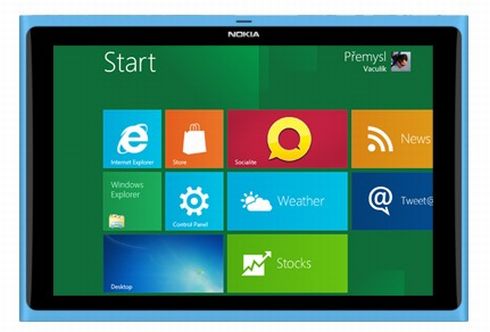 The unveiling of the information came in an interview with the Les Echos newspaper, with Paul detailing the debut of the Nokia Lumia 800 in France. Apparently, the Finns want to draw the 60% of French people without smartphones to Nokia’s side. The rest of the interview is based mostly on phones, so it doesn’t quite interest us, but still the news that Nokia is into tablets is certainly good.

Let’s just hope that this project won’t end up just like Nokia’s first netbook, the Booklet 3G, that failed miserably. The key here is to deliver an unique product, with a diagonal of around 9 inches, maybe 1GB of RAM, a dual core 1GHz processor and a decent Carl Zeiss camera, if possible. Will Win 8 get enough traction, considering the evolution of Android? 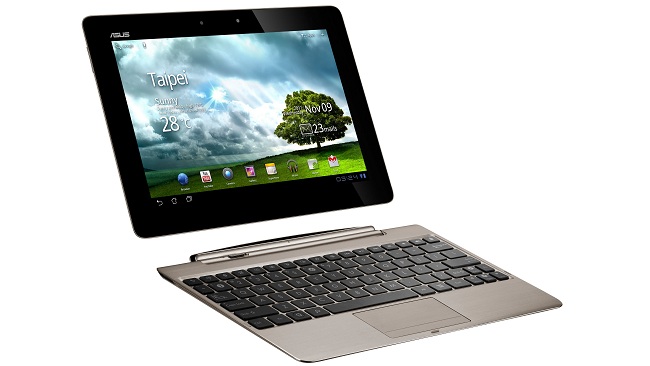