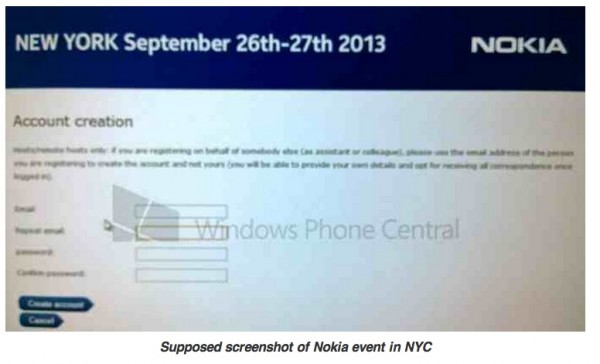 Usually when the summer is over and the fall starts setting in, Nokia starts sending invitations to its Nokia World event. It usually takes place around September or October, but this year we have no idea if it will happen. However, there’s a rumor going round saying that the Finns may actually unveil something late next month.

Around September 26th – 27th we should see a big event, but the source doesn’t go ahead and call it Nokia World. During the Zoom Reinvented event that recently took place, Stephen Elop said that there will be another big launch this year. We could see a special keynote, with a phablet or tablet being unveiled.

After all over the past days we’ve seen the leaked front side of a 6 inch Nokia phablet and some codenames and rumors about a Windows RT-based Snapdragon 800 Nokia tablet. If you ask me, a tablet is more likely than a phablet, since Nokia barely reached 4.7 inches and they’re not ready to jump straight to 5+ inches. 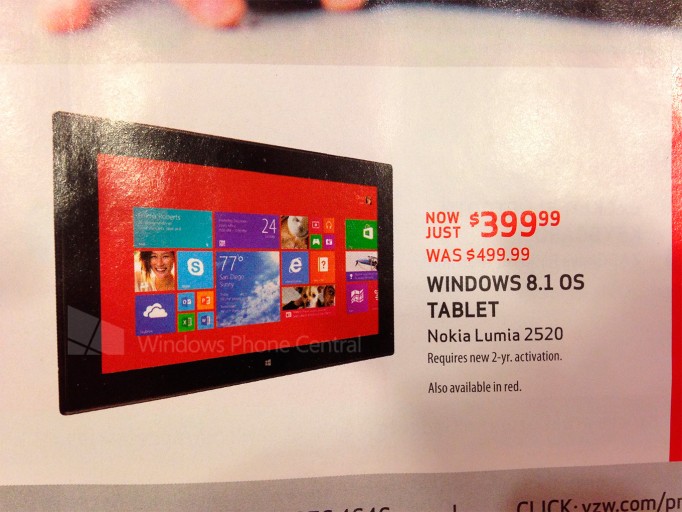