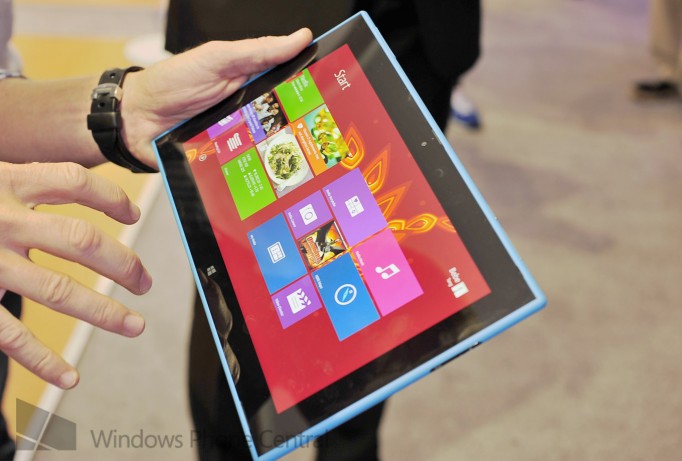 Last week in Abu Dhabi Nokia debuted its very first tablet and what a device that was! It’s a powerful Qualcomm-based unit, that keeps much of the Lumia design direction and adds the new version of Win RT in the mix. Now Qualcomm has stepped up, making some bold claims about the product. 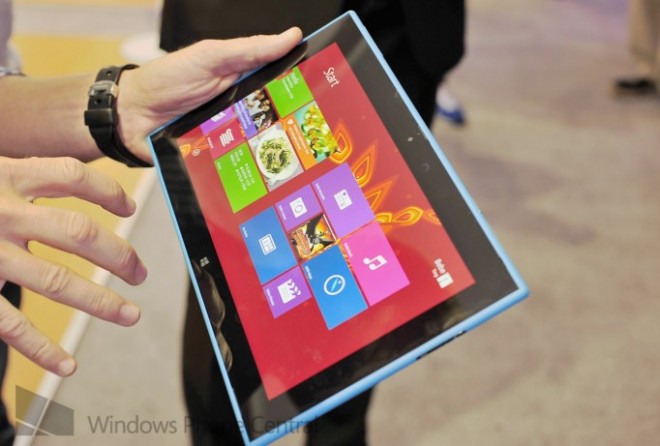 The executives of the chip maker are saying that the device has a clear advantage over the Surface 2, as far as CPU speed, graphics power and wireless connectivity are concerned. Raj Talluri, senior vice president of product management for Qualcomm’s application processors told CNET, that the performance of the new slate is “brilliant” and it’s “the next level”.

Why is Qualcomm saying that? They’re probably angry that MS chose Nvidia over them for the Surface 2 and I have to say that Microsoft could have chosen better, but the price and tradition were probably the reasons for that. While both models run Windows RT 8.1, the Nokia one has a Snapdragon 800 2.2 GHz chip inside, while the Surface 2 has a Tegra 4 1.7 GHz unit, that’s just a little bit inferior. 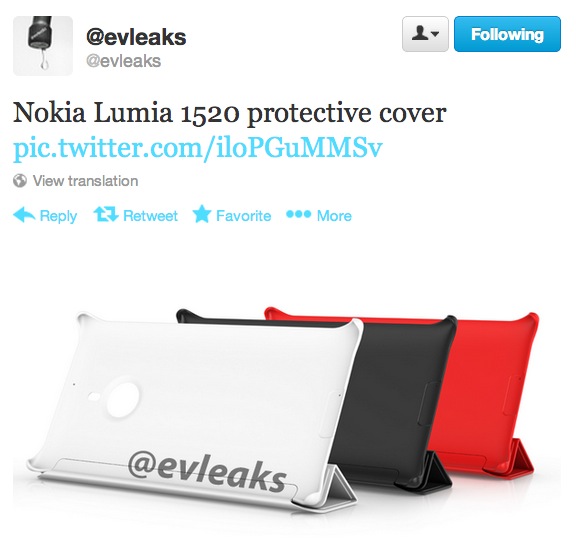