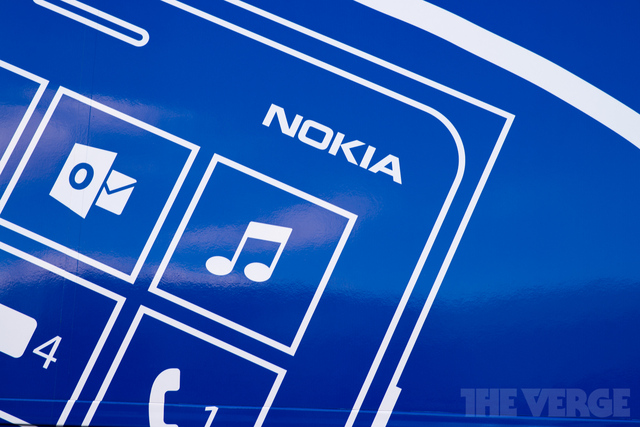 We already saw a 6 inch panel for a Nokia phablet leaking on the web straight out of a factory, but now it appears that the device is a topic of discussion on a more official level. We even get a codename for it, calling it “Bandit”.

This is supposed to be a Windows Phone 6 inch handset with a 1080p resolution and Qualcomm Snapdragon quad core processor. Bandit is expected to be the first of many planned 1080p Windows Phone devices. The 6 incher is expected to ship with a rear camera of at least 20 megapixels and it will have a hump because of that.

The device will be thin and lightweight and rely on a polycarbonate body. Windows Phone GDR3 will bring support for 1080p screens and quad core CPUs, plus stuff like rotation lock, a Drive Mode option and minor UI changes. Nokia’s big screen newcomer is being tested at AT&T right now and it’s meant to debut by the end of the year in US.