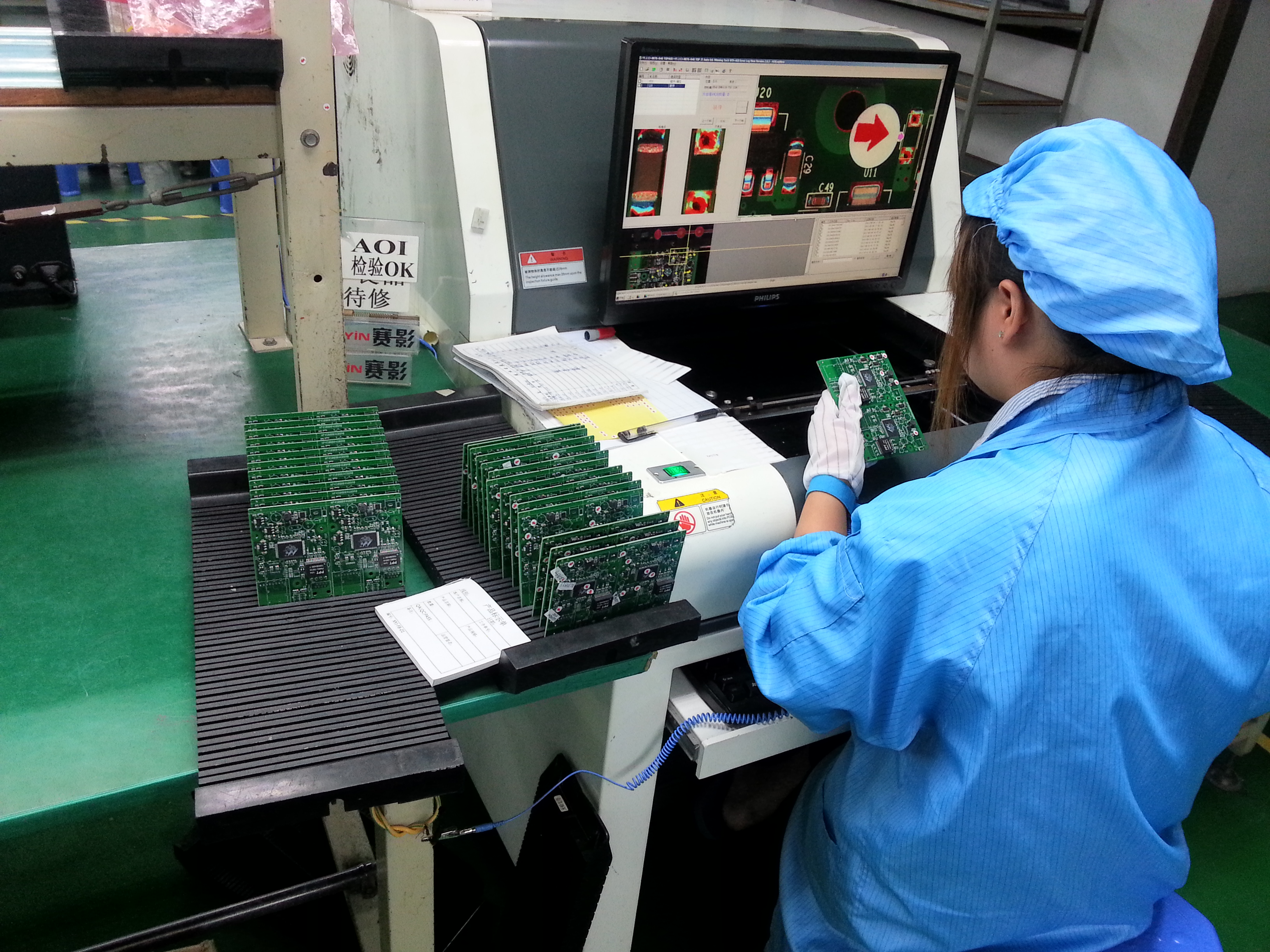 The folks of Digitimes Research have some interesting figures regarding the Chinese tablet and notebook touch panel shipments for this year. It appears that shipments of such panels will dominate the touch panel industry in China in the second half of the year.

The ratio of slate panels is expected to grow in Q4, as the Chinese makers cut into the supply chains of big products like the new Nexus 7 and entry level Kindle Fire. The ratio of handset touch panels to total touch panel shipments will reach 75.7% in the fourth quarter, while tablet touch panels will stand for 24% in the same time period.

The Chinese government’s policy is aimed at ending subsidies for 4 inch smartphones, but this doesn’t affect tablets. China-based cover glass maker Lens Technology has become the touch panel provider for the Kindle Fire tablets, making a name for itself over the past months. Meanwhile, Chinese Laibao handles the touch panels for the new Nexus 7, once again scoring big for China. Chinese firm O-film Tech has been working on a metal mesh thin film touch panel, that will compete with Taiwanese glass touch panels and for now they’ve received orders from Lenovo and Acer. 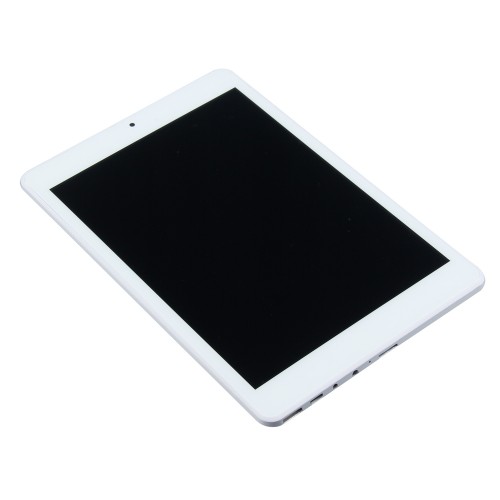