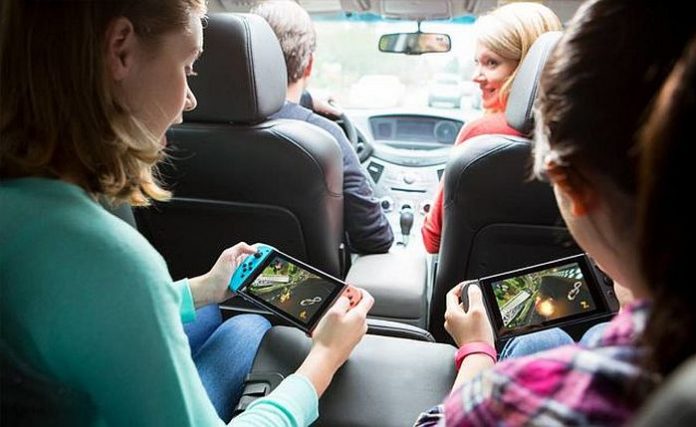 Nintendo Switch seemed like a big gamble back in 2016, an interesting product in early 2017 and it quickly became a hit last Spring. The Wii was a hit, the Wii U a flop, so there was uncertain terrain to cover, particularly with a portable console. And here we are, a year and a month after the device’s launch, with 17.8 million units sold.

Nintendo made a financial announcement recently and with it came this news, too. The sales surpass the total Wii U lifetime sales, which required 5 years to pull off. The Switch is still far from the 100 million units of the Wii, but judging by how it’s moving, it’ll surely get there. Recently DOOM finally came to the console and devs are also porting some nifty JRPGS as we speak. 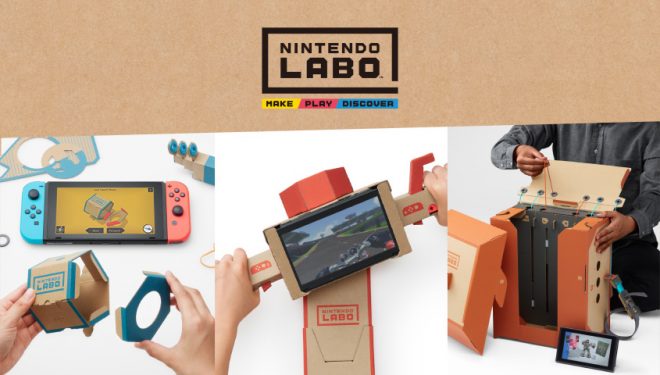 The console has received several accolades, like TIME’s “Top Gadget of 2017”. Nintendo also promised to offer full software support for the console for over 5-6 years, so basically its whole lifetime. The previous milestones of sales included 10 million units in just 9 months and 7.63 million in hald a year. Nintendo Switch was also able to beat the PS4 initial 6 months sales, in case you’re wondering.

The past month also saw the launch of the Labo, which is a way to make DIY creations and play with them. It feels like the Google Cardboard meet Ikea and the Sony PS Vita AR cards and they hooped up together within a series of cards and cardboard pieces, which can be hooked to the console and Joy Cons.

Man Loses Nintendo Switch, Finds It Thanks to Reddit