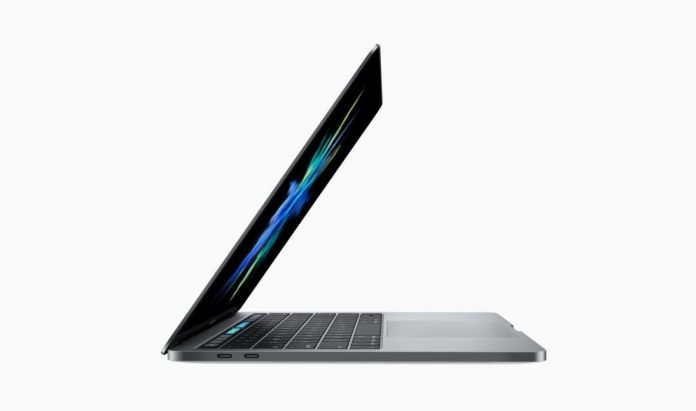 Turns out that the REAL next gen Apple Macbook Pro could be delayed till 2019. One reason may be the delay of the Intel 10 nm Cannon Lake CPU and also the lack of 32 GB RAM availability at decent prices and compatibility for Apple. Customers will have to wait one more year for that kind of laptop from Apple.

Jumping to 32 GB of RAM seems necessary if you want do to video editing, maybe even VR and other hardcore tasks on your MacBook. The Cannon Lake CPUs will not be available in large volumes this year, so 2019 is when they’ll come up. The new CPU continues the tradition of the current gen CPUs from 2018, the 14 nm ones. They’ll use less power and provide a jump in performance.

The yields are the problem now, as it usually happens in the early stage of a chipset. Up until now all we had was laptops with 16 GB of RAM tops, but now it’s time for 32 GB. Apple previously claimed that 32 GB of RAM would have compromised the battery of the laptop and also needed a change of the laptop’s logic board. Another thing to mention is that Apple depend son Intel’s Cannon Lake, because it comes with LPDDR4 memory support and 32 RAM support.

The new CPUs are said to produce lower heat and lower power consumption, which may solve Apple worries about its laptops overheating. Looking forward to seeing the integrated touch surface on the device’s keyboard, maybe an expanded extra screen of sorts, but probably not in 2019.