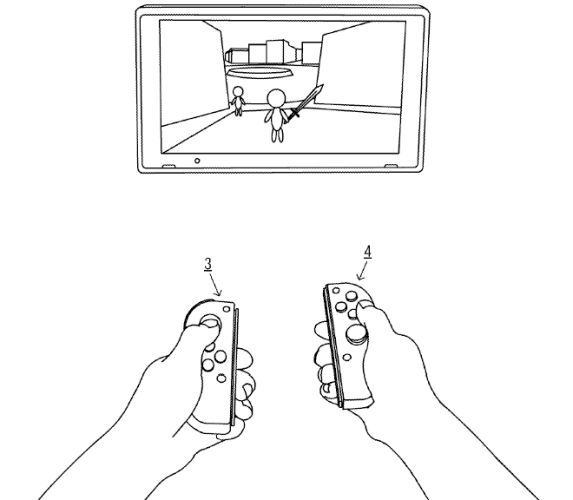 It appears that there’s more to the Nintendo Switch than meets the eye. It’s more than just a tablet-console, that docks into your living room next to the TV and it seems to also have VR baked in, according to a new set of patent documents. 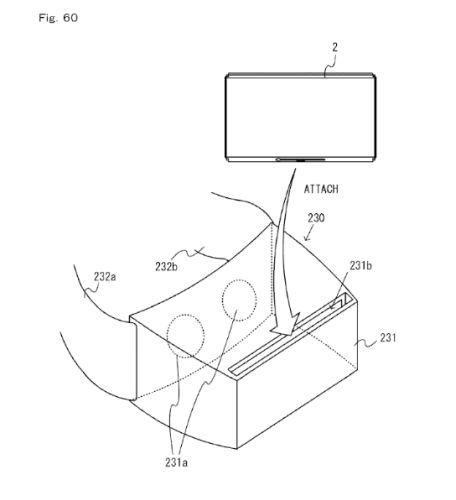 They hint at a VR accessory paired with the slate and it all comes from Nintendo’s own patent application for the Switch. The console has 3 components: a tablet, a docking station and a gamepad, that can be split apart in order to attach gaming controls to the sides of the slate. Interestingly, the VR headset seems to have a slot for the tablet upfront, much like modern headsets offer slots for smartphones. 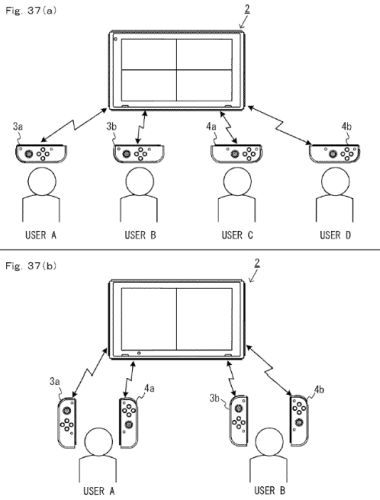 It’s just listed as a head mounted display, in the vein of Gear VR or Daydream View, rather than PlayStation VR or Oculus Rift. It’s not very clear if head tracking will also be on offer, since there are already wireless controllers, so they could be used for that, much like the HTC Vive joysticks. It also seems odd to wear such a heavy headset, one big enough to accommodate a huge tablet, which the Switch kind of is.

Of course, it could just a test, a prototype and a canned project. The future will tell us more. 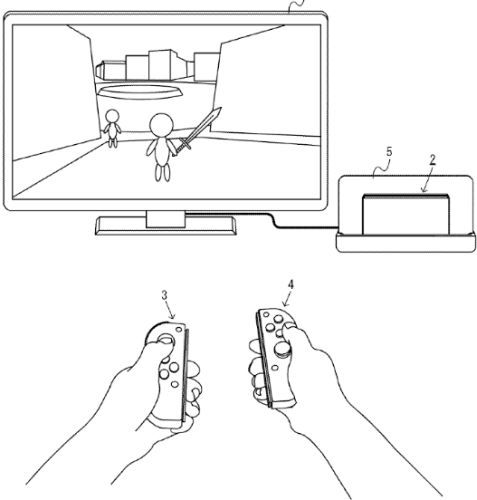