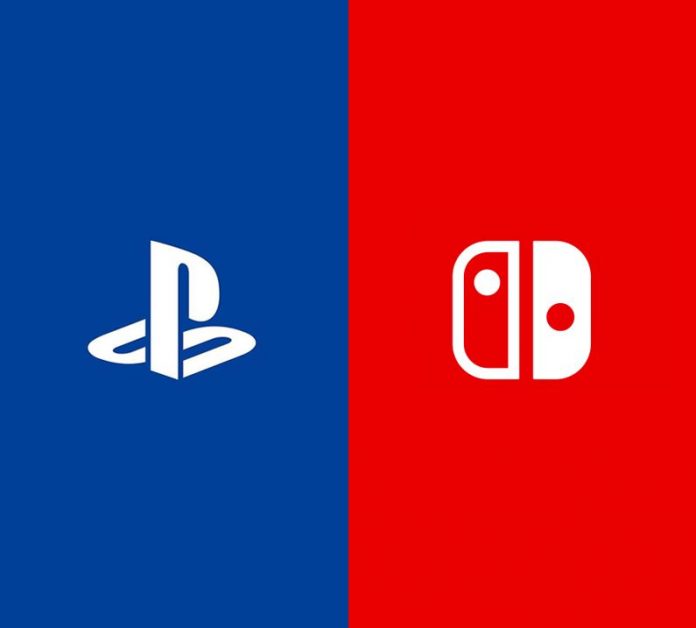 Ever since the Nintendo Switch first came out in March we’ve been hearing great monthly news about the device’s sales and shipments. Some were official, some not, but it’s clear that the console is a hit and nobody can contest that. Today we learn that the Switch even beat the PS4 in Japan.

Nintendo’s flagship console moved over 1.5 million units in Japan since the debut in March and the comparison with the PS4 we mentioned in the title actually refers to the initial Sony console sales. Interestingly, after a strong launch, the PS4 started dropping in sales over the next few weeks after the debut. The Switch meanwhile kept selling and selling and selling.

Numbers actually increased for the portable console. The sales data covers the first 26 weeks of each device’s lifespan. Basically the Sony model moved 665,760 units, while the Switch got up to 1.527 milion units in half a year. To get an even bigger picture of this race, the PS4 needed 69 weeks to reach 1.5 million units in Japan. To make the figures even more impressive you should know that the Nintendo Switch had some supply chain problems and a general lack of availability.

Exclusives are also a big deal and I’m looking at stuff like Zelda, Mario, Splatoon and ARMS here. The Switch has the big advantage of being a cheaper platform in terms of development costs. There was a bit of a worry over the past days, when we learned that FIFA 18 may lack some features on the Nintendo machine, but we’ll discuss that once the game debuts on the 29th of the month.

What’s sure is that Sony seems to be losing the battle with Nintendo and it’s only getting worse. 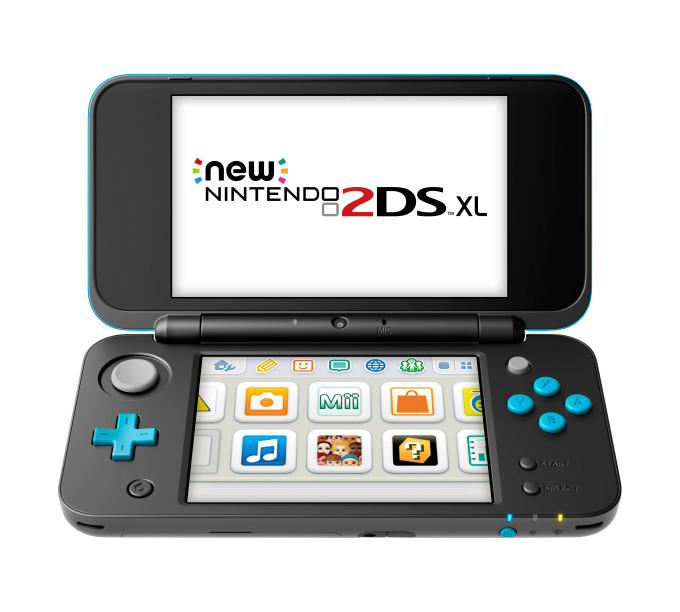