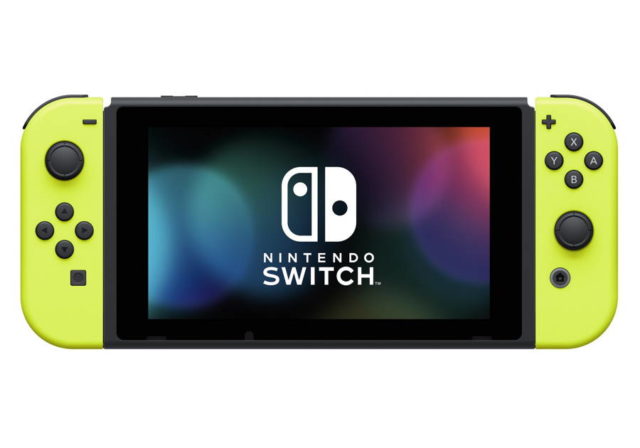 While everybody’s preparing to spend money on the next month’s Xbox One X release, the sleeper hit of the year is certainly the Nintendo Switch console. The Wii U before it was a bit of a fiasco, but Nintendo has found its stride thanks to the portable machine, that also becomes a “desktop” console. We now have the latest sales numbers for the device and they’re great

Turns out that the Japanese company sold 7.63 million units worldwide, up from the 5 million reported in September. Titles like The Legend of Zelda: Breath of the wild and Mario Kart 8 Deluxe are booming, with sales of 4.7 million and 4.42 million units respectively. Splatoon 2 is at 3.61 million and 1-2-Switch is at 1.37 million. The famous ARMS only reached 1.35 million, although I was expecting more, since it was very well received.

Nintendo also bumped up their estimations to 14 million units sold by the time the console turns one year old in March 2018. This means that the Switch will have already managed to beat the Wii U’s entire lifetime sales, which was just under 14 million for the whole duration of the 5 years since the debut. With a steady supply of fresh titles, like the recently released Mario Odyssey, things can only go up for the Japanese firm.

All they need now is a more competent rival for the Xbox Live and PSN and they’ll be all set. A video streaming service would also help. In the meantime I’ll remind you that the Switch already beat the PS4 initial numbers.

Nintendo Getting Sued for Switch’s Detachable Controllers, That Apparently Copy Some...