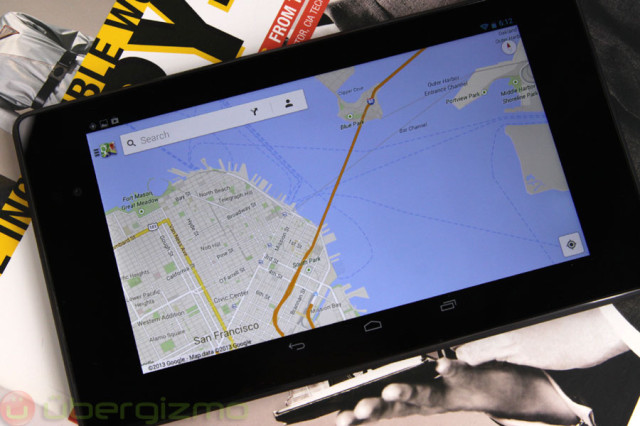 It appears that the Nexus 7 2 is having the same fate as its predecessor, that had some initial bugs when it shipped to the general public. Users are already finding issues related to the new slate and they’re detailed below.

The Nexus 7 2013 tablet is having erratic touchscreen issues and keyboard issues, if we judge by the Google Products Forum complaints. Also, the GPS navigational feature is not exactly working flawlessly. It has been reported that the GPS signal will simply stop working within 2 minutes after it has been turned on. Google is planning on rolling out a fix, but some Nexus 7 owners have already received replacement units.

Strangely, one of the persons who got the replacement unit is claiming that the replacement device itself has some annoyances of its own, like a touchscreen problem. Double taps, ghost taps and erratic glass behaviour are quoted. As usual, we can take these with a grain of salt, since we know how easy it is to fake reports.