In about 3 weeks or so, we should be seeing the Samsung Galaxy Note III phablet debuting officially at IFA 2013 in Berlin. The device has been spotted this week under the codename SM-N900S, while it was getting its DLNA certification.

The device has been confirmed to run Android 4.3 and it’s also confirmed to feature WiFi a/b/g/n/ac connectivity. The G Note III has leaked out a bunch of times so far, so we have the basic idea regarding its specs. This is supposed to be a 5.7 inch phablet with a Full HD resolution, an Exynos 5 Octa CPU or the Snapdragon 800, depending on the market.

The novelty here is the 13 megapixel camera with optical image stabilization, according to a fresh rumor. RAM should be 2 GB, but 3 GB is not totally impossible. Since the device is so large, Samsung may be able to steal the camera from the Galaxy S4 Zoom and implement a smaller version of it on the device. 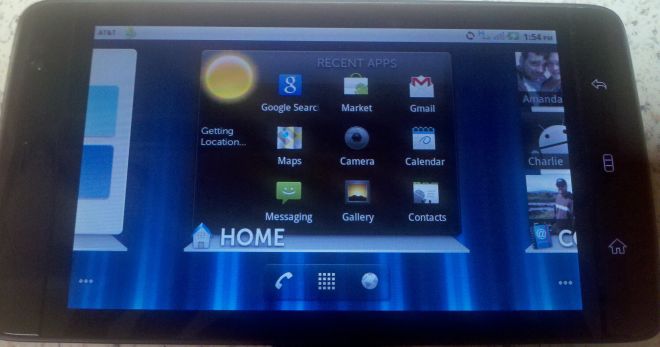