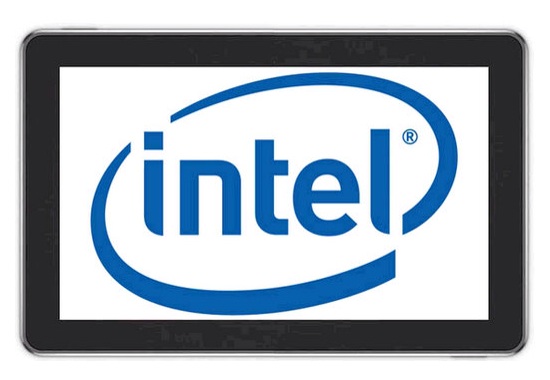 The following generation of Windows 8 tablets, based on Intel’s Bay Trail processor will debut before the year end. The interesting aspect is that these products may end up cannibalizing the Windows RT slate sales.

As you know, Windows RT is the ARM Windows solution, an alternative to Windows 8 and its x86 devices. However, the Windows RT performance and devices it runs on have been far from stellar in reviews and sales. The x86 processors require more power than ARM chips, but now there’s a new generation of such chips coming, with better power management.

Windows RT feels useless at times, since it can’t run 99% of major Windows software and can’t rely on .exe files. It totally depends on the Windows Store, that feels crippled by the lack of useful apps. Intel’s Bay Trail processor will bring us a huge power management improvement, since the Silvermont solution at its core only needs 20% of the power used by an Intel Atom. This basically means we don’t need ARM Windows tablets and Windows RT may die…

The only problem here is that the Intel CPU costs more than the ARM ones. 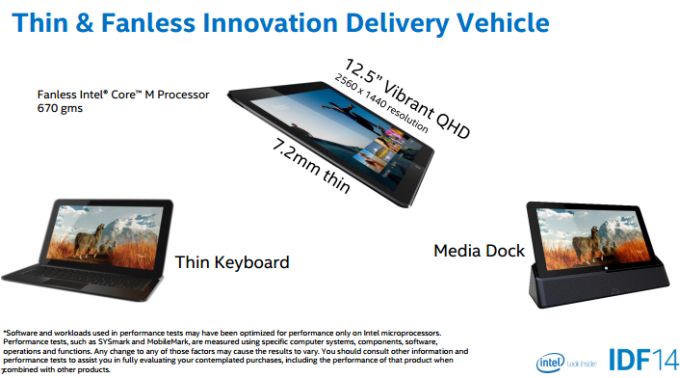