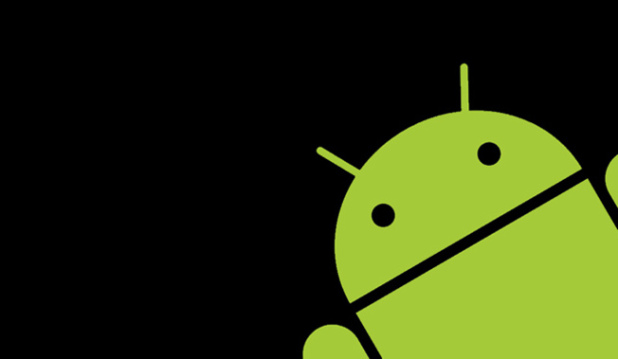 Samsung is rumored to be preparing an Android notebook to come in the following months and that news doesn’t come along, but also with the rumor that Android 5.0 might be optimized for laptops. The usual trusted source analyst Ming Chi Kuo of KGI Securities discussed that recently.

He notes that Samsung is only one of a number of companies that will launch a product supporting the new OS in the following months. While next week’s I/O event is expected to debut Android 4.3, version 5.0 may come this fall or winter, with some extras. The analyst mentioned above claims that he expected Samsung to launch Android-based notebook in the next 3 to 4 months, just to get ahead of the competition.

Right now Android OS isn’t well supported on laptops, so a new version may fix that. The same source believes that Google is prepping an Apple TV rival, that may or may not debut at I/O. A delay is most likely, since the product supposedly changed from a Texas Instruments CPU to an Nvidia Tegra chip. The good thing about the Samsung laptop? It will probably be very affordable! 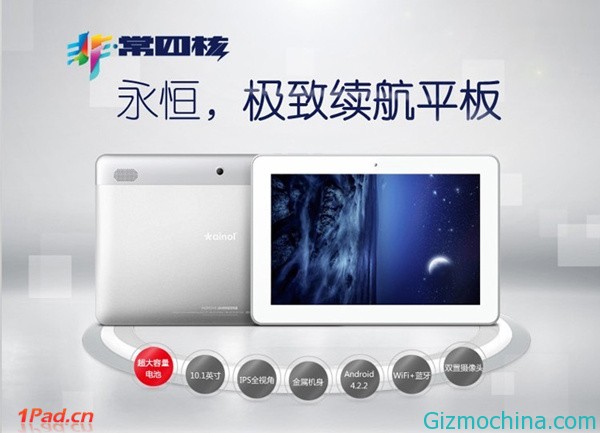