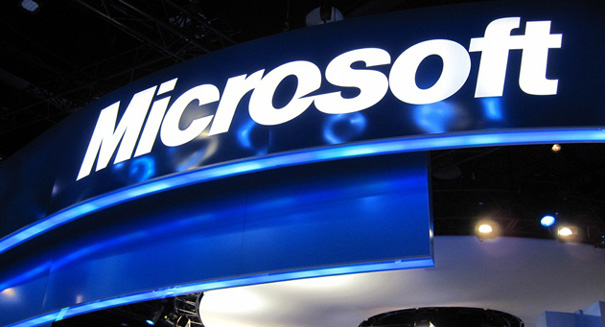 Microsoft is expected to launch yet another version of the Surface tablet this fall, in October 2014, according to the latest rumors. It won’t be the Mini, but rather a 10.6 inch model with production of components slated to begin in August.

Taiwanese supply chain makers confirm this move and the start of the production next month. Microsoft launched its last Surface slate, the 12 inch Surface Pro 3 back in May this year, but the new model is both slimmer and lighter and it’s expected to get better sales than the other model. Taiwan’s Pegatron is the only ODM of the Surface series, so they’re getting quite busy, because they’re also helping Apple with their devices.

Launching the 10 inch Surface would be a good time to also debut the Mini, dangerously close to the holiday season and Black Friday, unlocking lots of reduction potential for the newcomers. Sadly, an October release means they’ll miss the back to school period, that’s crucial for such productivity focused products. 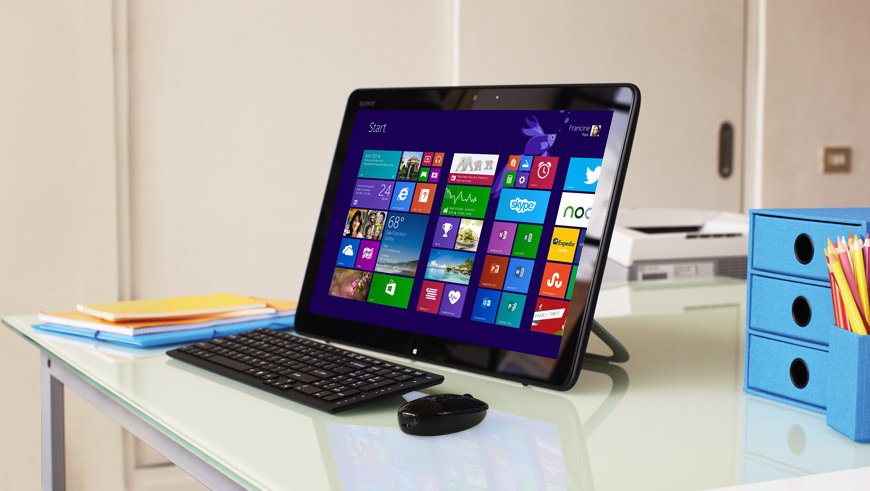 Windows 9 Released to PC Makers in October, According to Hacker