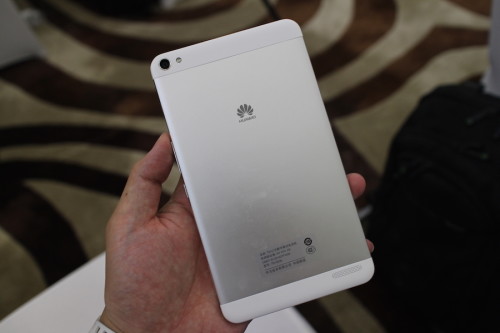 Huawei has debuted today a new phone, or better said a tablet with phone features, the Honor X1 iQiyi model, that’s shown below. This device gets the strange bit of its name from the local Chinese iQiyi ad-supported television and movie portal, that bundles a subscription and content with this model. 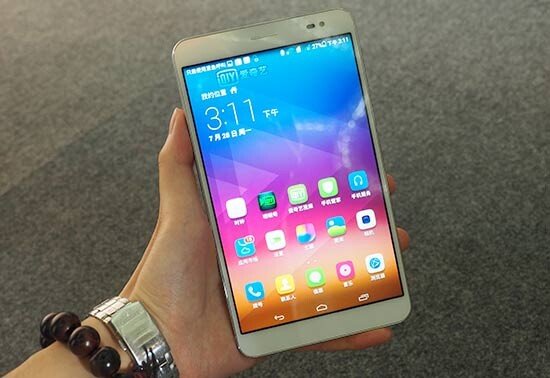 Huawei Honor X1 iQiyi integrates a 7 inch 1920 x 1200 pixel display and a K910 processor, plus 2 GB of RAM and 16 GB of storage. It has a 13 megapixel wide angle lens back camera and a front 5 megapixel selfie camera. Its back side makes me think of the Huawei MediaPad devices, because of the similar design. Other specs include a 5000 mAh battery and a microSD card slot, as well as 4G connectivity.

This model is pretty affordable, at $323 and it relies on a quad core 1.7 GHz processor probably made by Huawei. The iQiyi membership provides you with about $30 of content from the network mentioned above. It’s interesting to note that there’s a bunch of virtual Android buttons placed at the bottom part of the screen, instead of the capacitive ones. 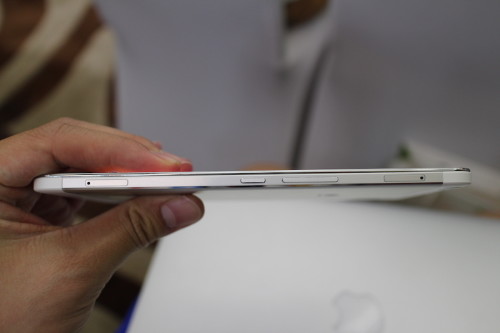