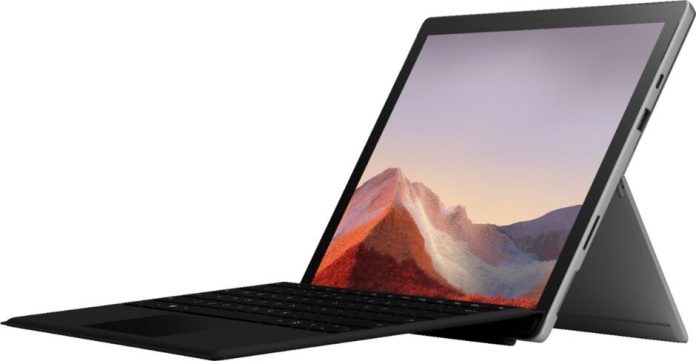 Microsoft has a big event prepared for tomorrow, October 2nd. It’s a Surface-based event, where we expect to see tablets, laptops and more. The “more” part is interesting, but for now we only have leaks for the Surface Pro 7, an ARM Surface and the Surface Laptop 3.

The event takes place in New York City tomorrow and it’s going to feature the Surface Pro 7 with some internal upgrades. 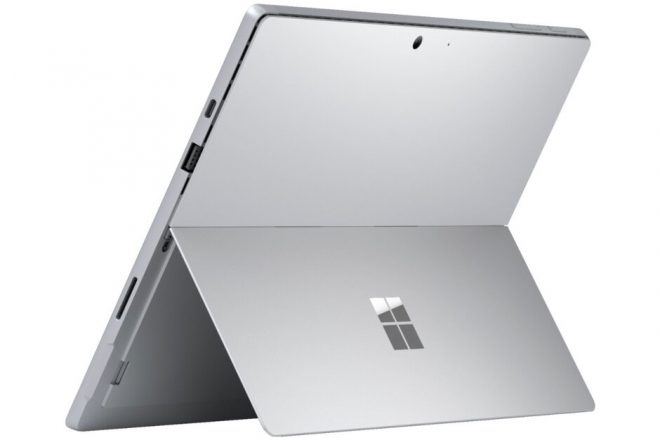 The device’s design stays largely unchanged from the past versions, at least design-wise. Inside is where the change happens, courtesy of a new Intel 10th generation Ice Lake CPU. We already know there will be a variety of storage and memory configurations, starting with an entry level Core i3 model with 4 GB of RAM and 128 GB of SSD storage. It goes to a top of the line model, with 16 GB of RAM and 512 GB of storage. That one also has a Core i7 CPU.

The tablet will come with a revamped and thinner keyboard, which may also swap from a Mini DisplayPort to an USB-C. 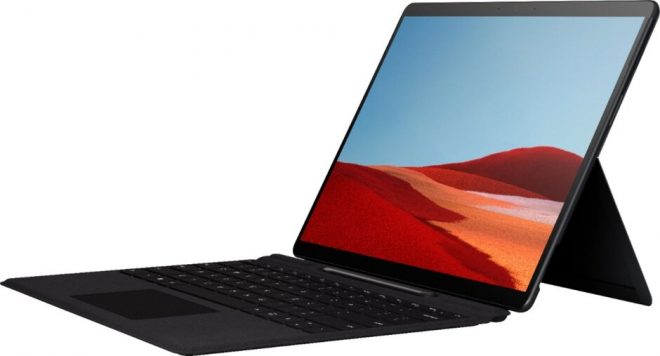 We may also see either a Surface Pro 7 with ARM CPU, or maybe a whole different tablet. It’s going to be priced lower than the Surface Pro 7 and even have design differences. Slimmer bezels are expected, plus a slimmer body and longer battery life. It could rival the iPad Pro and also offer 4G connectivity on the go.

There’s talk about the name being Surface 7, instead of Surface Pro 7 for the ARM model. 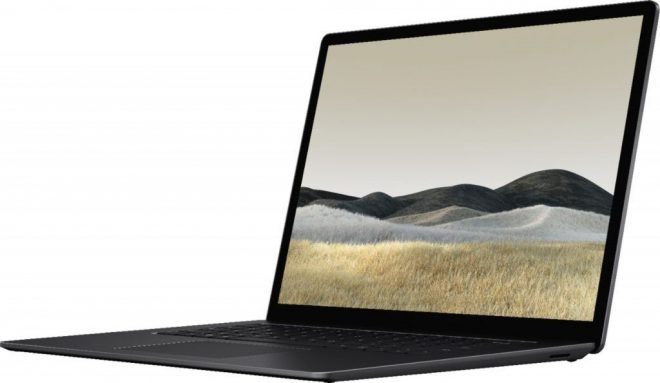 The third generation Surface Laptop is also inbound, sans Alcantara, only opting for smooth and skinny metal. There are also USB-C ports and AMD hardware. 13 inch and 15 inch versions are prepared. Oddly enough there are theories we’ll get Intel versions of the device, but also ARM and AMD ones. The price should be in the $1500s. 16 GB of RAM could be here, plus a better graphics solution. 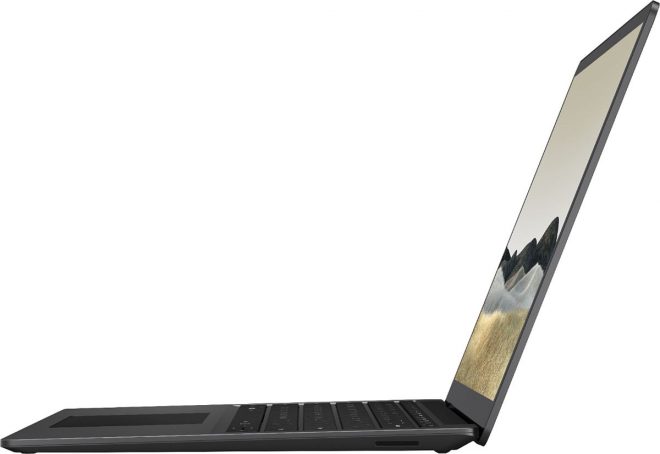 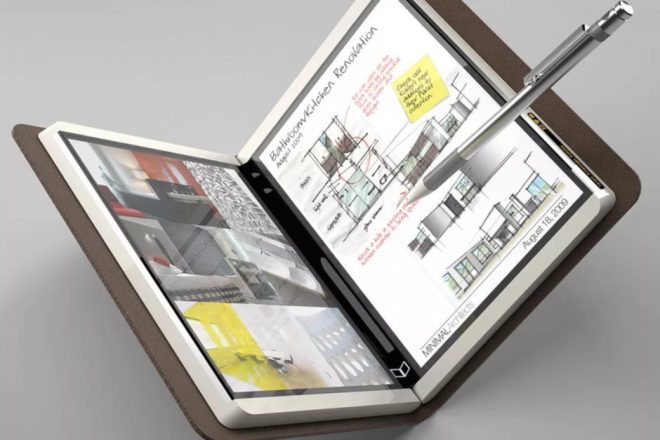 The “one more thing” that Microsoft could have prepared may be the foldable Centaurus. It’s expected as a dual screen Surface that takes on foldable devices. It was known as Andromeda, Centaurus and even Surface Phone for a bit. We don’t have renders yet, but we do know that we should expect a book-like device, that has screens which can be folded together. We could see 9 inch screens on board and a very advanced multitasking experience, which may include opening two side by side apps, or letting one screen function as the keyboard and trackpad.

We don’t know much about specs here, but we’ve heard talks of ARM and Windows Core OS…