Mozilla is claiming that a tablet PC based on the new Firefox operating system is coming very soon, although no exact timeline has been specified. The first handsets with this OS have begun selling in Spain this week and now it’s time for tablets to be developed.

Brendan Eich, chief technology officer at Mozilla is saying that since handsets are on the market, it’s now time to focus on tablets. Developers are very interested in coding for this platform and this is not the first time we’ve heard Mozilla’s name linked to a tablet, since last month their Taiwanese office showed a prototype slate with Firefox OS on board.

That model was developed in partnership with Foxconn, a big Chinese manufacturer that makes devices for a ton of other companies. Foxconn intends to hire between 2000 and 3000 engineers to partake in the project, supporting development of HTML5 and cloud software for products based on Firefox OS. 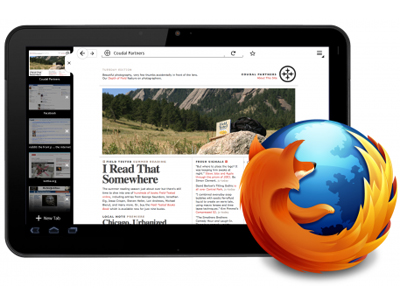