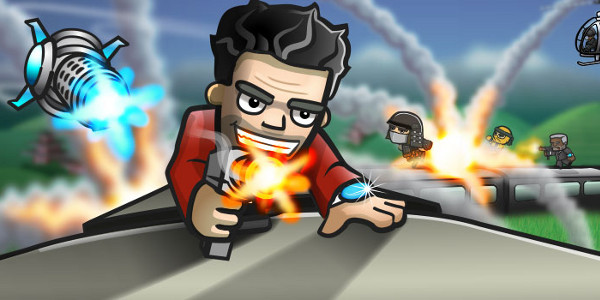 One of the games I’ve tested on the iPad Mini is a title called Storm the Train, a side scrolling action game that features a bunch of charismatic characters, bombs, robots and crazy vehicles. You will ride from train to train in a side scrolling view and destroy a variety of baddies.

There’s a train filled with zombies, skeletons and vampires, one filled with ninjas, one filled with robots and other such themes to keep you glued to the screen. Storm the Train comes from the end of 2012 and it’s a hit game that’s available for free. Chillingo published this title and the controls are very simple: go back and forward, jump and fire. Occasionally you will gather enough points to summon a flying turret or you will be able to buy weapons.

There are 3 characters to choose from, each with their own unique abilities, like speed or weapon power. The coins you pick up are used to upgrade and buy gadgets, drones and weapons, plus a robot suit to defend you. There’s also a bunch of challenges, that involve surviving for a long time under the siege of the enemies. 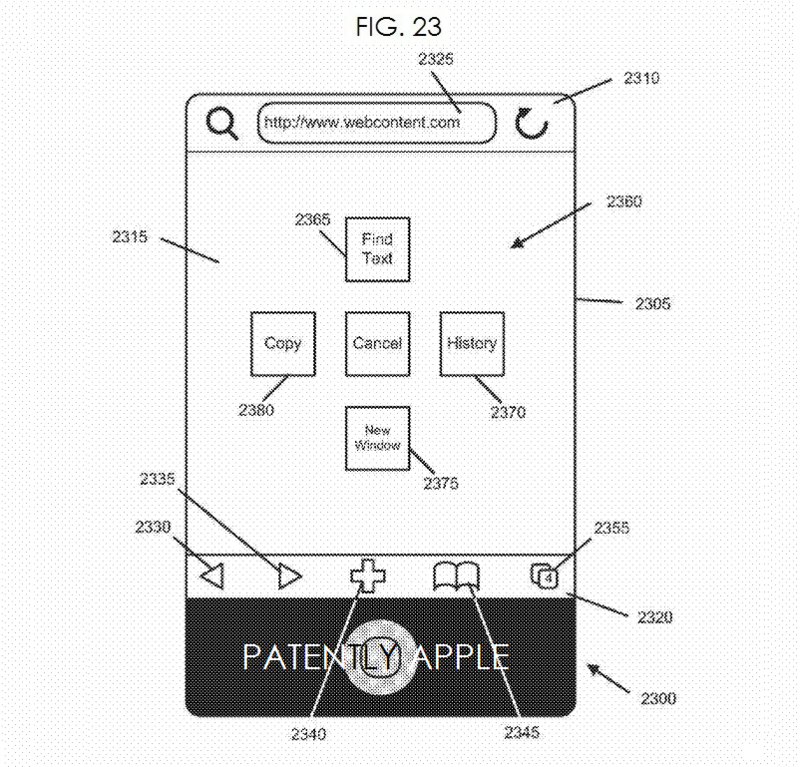