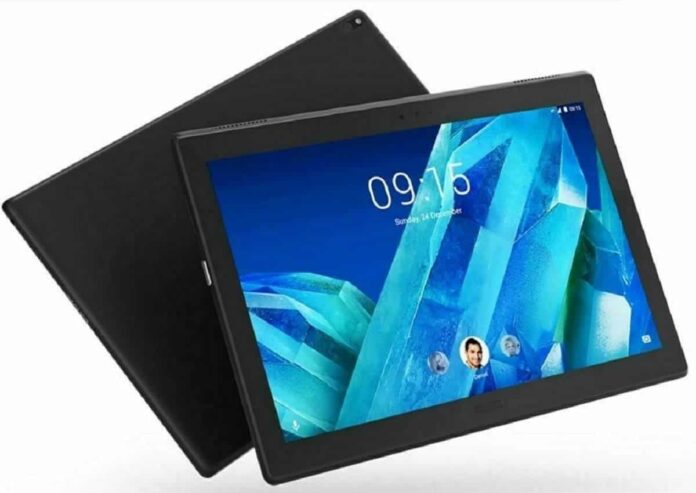 Motorola is preparing to launch yet another tablet, after the Tab G20 model that debuted in India. This time, the new model will be dubbed Moto G70 and it’s going to be a midrange device. Info about it has appeared in the Google Play Console database.

Inside the device we’ll find a CPU with codename MT8183A, which is a version of the MediaTek Kompanio 500 (MT8183), especially designed for slates. The CPU has 8 cores, divided into 4 ARM Cortex-A73 and 4 ARM CorteX-A53 cores, clocked at up to 2 GHz. The integrated ARM Mali-G72 MP3 GPU takes care of graphics processing. We also get support for Wi-Fi 5, FM radio and GPS.

The Moto Tab G70 packs a 2K display with a 2000 x 1200 pixel resolution and it should have a large 9.7 inch diagonal. This is an old school diagonal, found on the first gen iPads and current budget iPads. There’s also 4 GB of RAM and Android 11 as the OS. Expect the device to be available in 64 or 128 GB storage versions and with 4G or Wi-Fi models in the mix. Motorola was making tablets as early as 10 years ago, with Android Honeycomb on board and the Xoom brand of rugged slates. They quickly abandoned the segment, but got back to it during the pandemic. 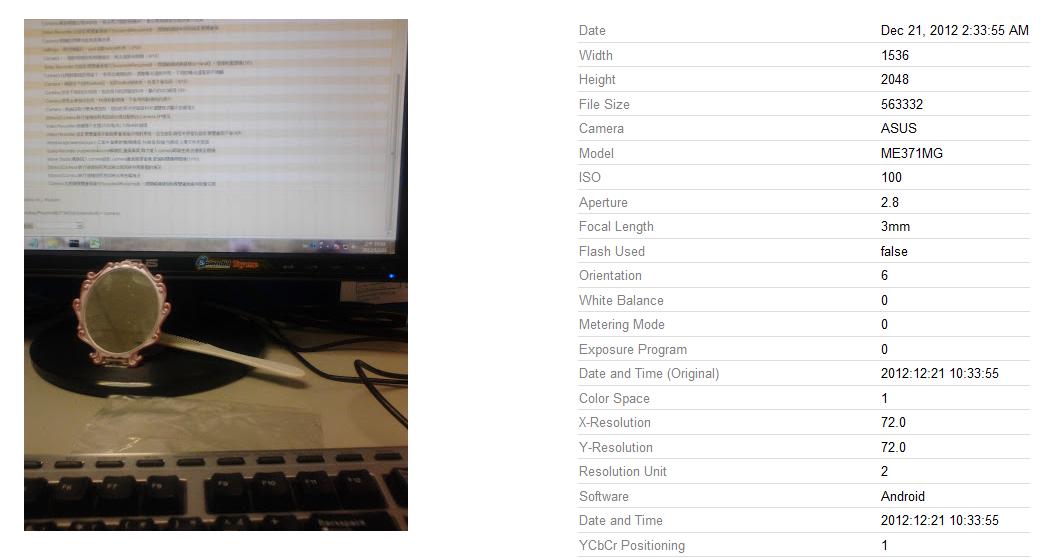