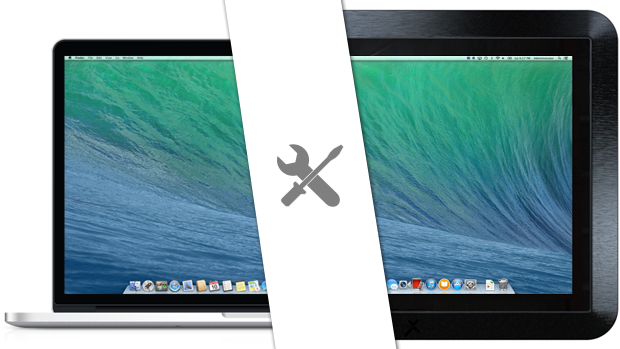 I remember some guys a few years ago were trying to make their own iPad, when the tablet didn’t exist, by taking apart MacBooks and iMacs and using their parts, plus a special monitor panel. The result was a bulky device, that was pretty functional for those days. Now a similar project has been spawned and it’s being placed up for funding on Kickstarter. 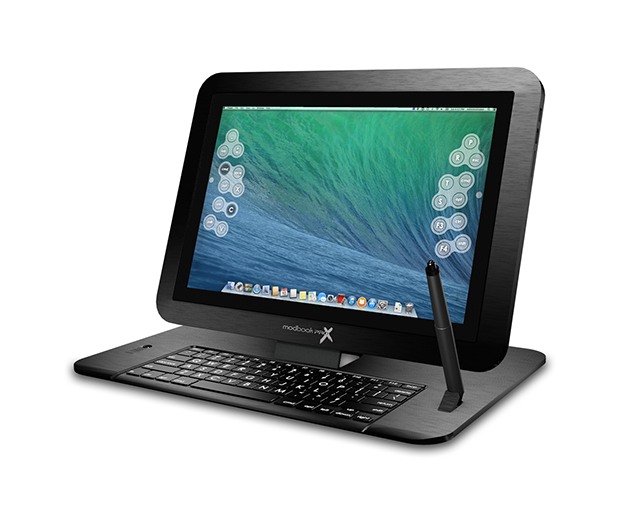 Dubbed the Modbook Pro X, this new device is a 15.4 inch Retina quad core Mac OS X tablet, that has 67 backers, who pledged around $23k. The goal here is to get $150,000, with 38 days left and I’d say it’s doable, provided that Apple doesn’t interfere and sues anyone. The resulting tablet will offer a resolution of 2880 x 1800 pixels and it will also include a digitizer pen, that offers 2048 pressure levels, pen tilt and rotate functionality. 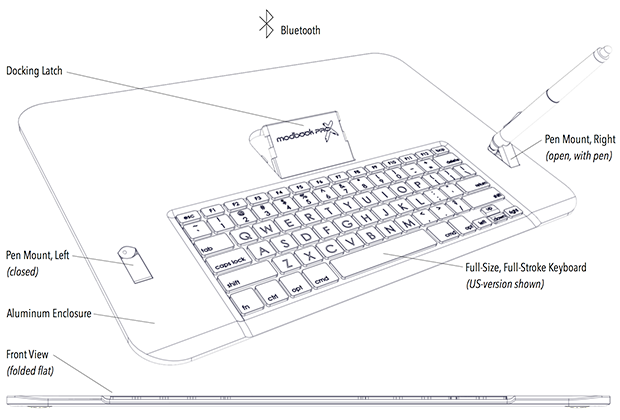 Modboox pro X is configurable as far as hardware goes, with up to a 2.8 GHz Intel Core i7 CPU, integrated Intel Iris Pro Graphics and an optional NVIDIA GeForce GT 750M GPU, as well as up to 32 GB of 1600 MHz RAM. There’s also a keyboard stand accessory in the mix and Mac OS X as the platform chosen here. Benchmarks have shown that the resulting gizmo blows out of the water the Microsoft Surface Pro 3, Wacom Companion and even the Apple Mac Pro in some tests.

Basically, you get a tablet that serves as a portable workstation. Would you spend a few hundreds of thousands of dollars on this device? 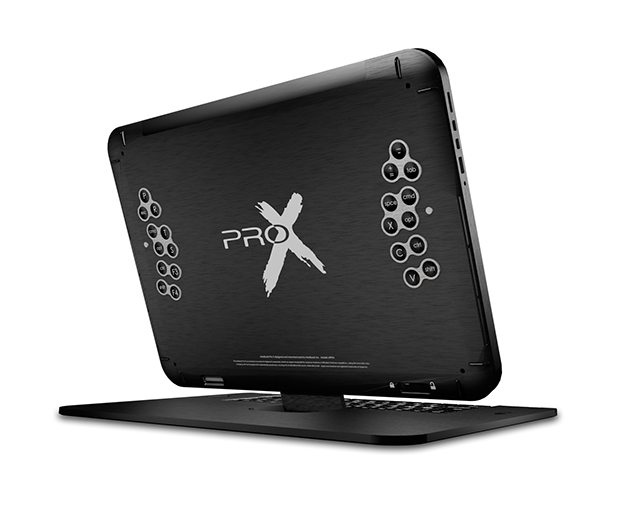 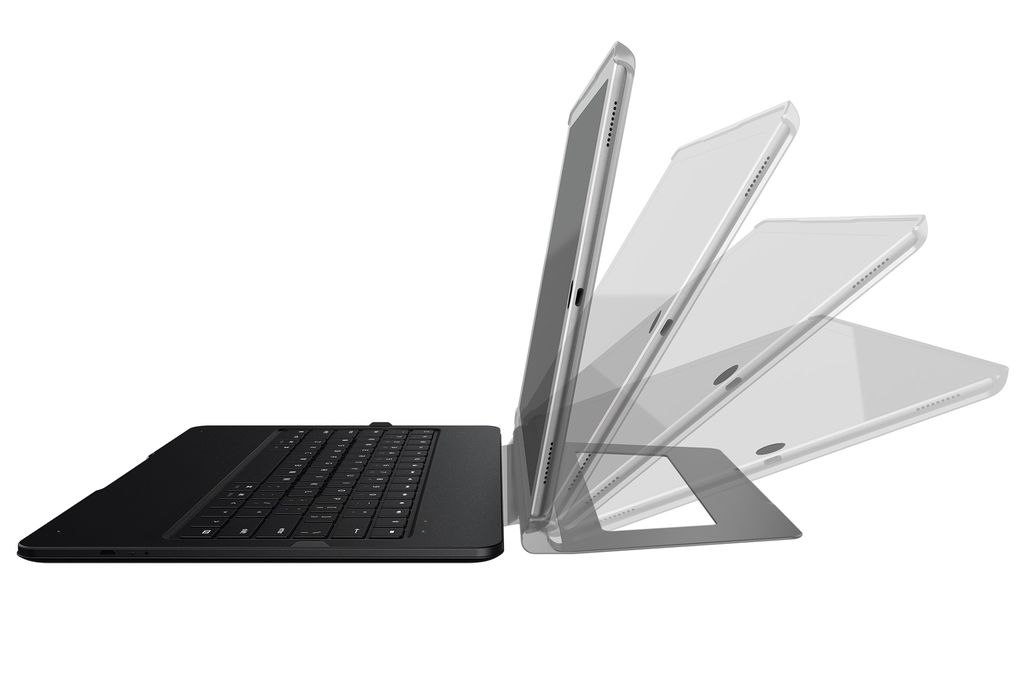