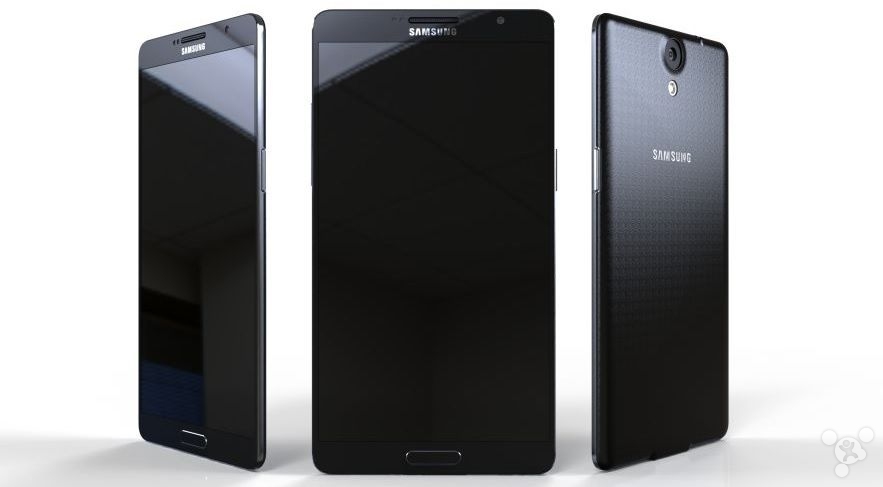 As you may know, Samsung is currently developing the Galaxy Note 4 phablet, a device that will pack a lot more features compared to the Galaxy S5. Now, according to a new Korean report it seems that the next phablet of the company will be launched on September 3 just before the IFA 2014 event.

This decision to launch the Galaxy Note 4 in the first days of September may have as main purpose the take-on of the rival Apple that is going to release on the market in this Fall the new iPhone generation that will arrive on the market in two different sizes: 4.7-inch and 5.5-inch.

Among the special features that we could see on the Galaxy Note 4 phablet there’s also rumored an ultraviolet sensor that will offer information about the UV radition in the S Health application. Getting to the screen, Galaxy Note 4 could pack a 5.7-inch Quad HD display with a 2.560 x 1.600 pixel resolution. It remains to see if Samsung will send the press invites to the media for this event in the next couple of months.