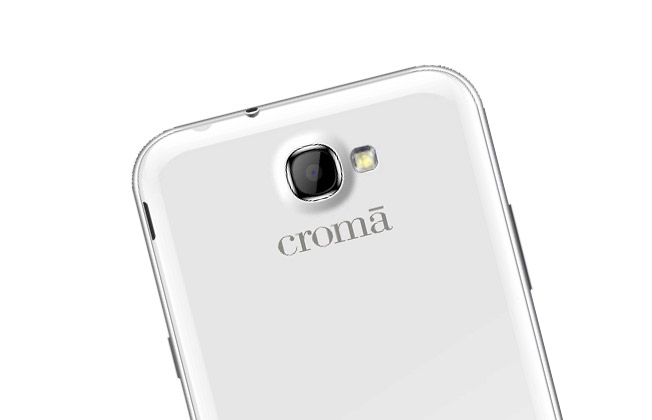 Here’s yet another bunch of products launched on the Indian market: two Croma slates, one with an 8 inch display called Croma 1179 and the other with a 10 inch screen and called Croma 1177. The product’s price tag starts somewhere at $230.

Croma is supposed to be some sort of retail giant in India and it has just launched these two own brand tablets mentioned above. The Croma 1179 is priced at $230, while the 10.1 inch Croma 1177 goes for $361. The bigger model is actually more interesting, because it’s a two in one product, that comes with tablet and laptop functionality. It has a 10.1 inch screen, the Intel Atom Z3735D processor inside and a pair of 2 megapixel cameras on board. 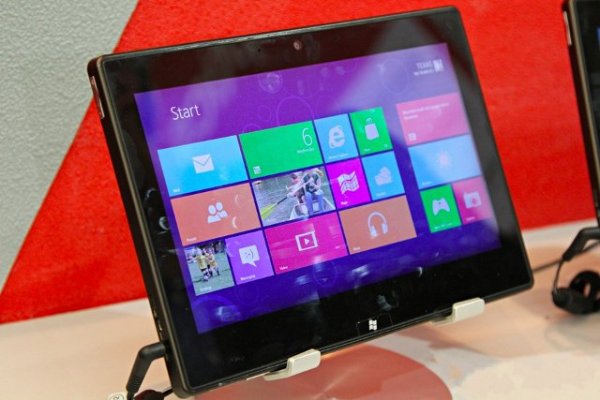