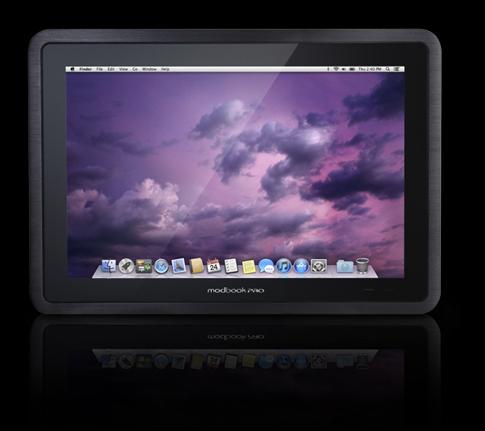 The MacBook Pro was turned into a tablet recently through a device called the ModBook Pro. This OS X powered slate is now up for preorder, at least till Apple shuts the whole thing down and the starting price is $3,500 apparently, that can buy you a lot of iPads, to be honest.

The ModBook Pro was announced last week and comes with a 13.3 inch display and stylus support. Shipping starts in November and the device will come with Mountain Lion OS out of the box, plus a 2.5 GHz Intel Core i5 processor, but you can also go with the i7 2.9 GHz version. Up to 16 GB of RAM are available and up to 480 GB of storage, too. People interested in the product have to secure the purchase by reserving $500 as a deposit before the slate is bought.

The ModBook Pro can be ordered with Windows 7 as a secondary operating system or even boot natively into that OS. Modbook originally launched in 2008, back when it was a hand built device that involved 13 inch white polycarbonate parts from MacBooks. Back to the product we described here, know that its basic configuration involves a 64 GB Nishara class SATA 3 SSD with NAND technology. 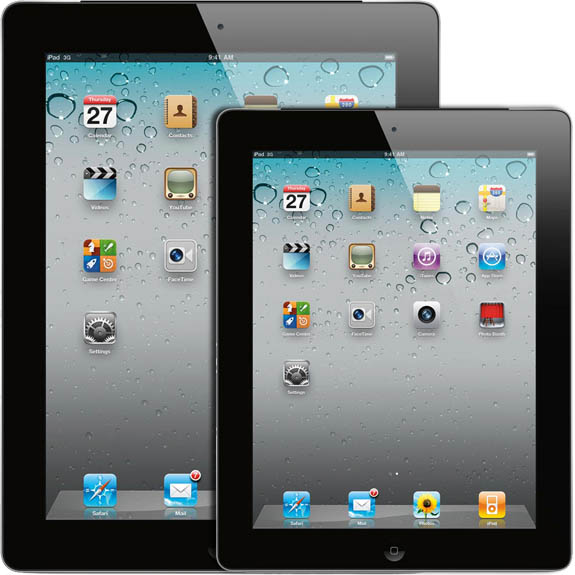