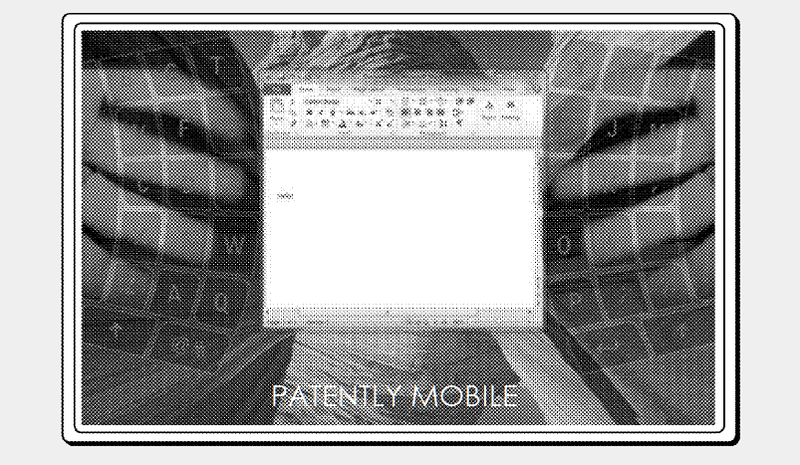 There’s a new patent out there, one that the US Patent Office has revealed, related to Microsoft. It hints that the Redmond firm has invented a tablet with a transparent display, that would bring new functionality. 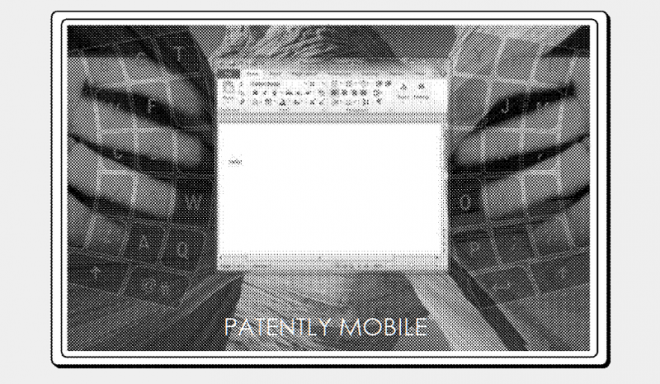 The future version of the Surface Tablet could come with a transparent display, probably one from the remote future. The documents mention opening an app like Microsoft Word and having a split key virtual keyboard pop up with the app in the center. This allows the user’s fingers holding the tablet to type. Other mentions in the document include the ability to see an user interface that includes game pieces, supported by the interaction via detection sensors. 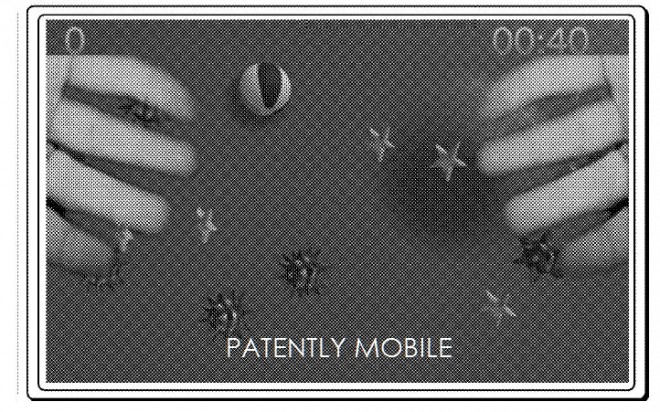 The user may play a game by interacting with pieces through the transparent screen. Also, in this way, the user interface will not interfere with the game action on the screen. As usual, a patent doesn’t meant the product is ready for prime time, so don’t get too excited. Microsoft has quite a few patents regarding transparent displays, plus the HoloLens product in development.

I predict that the Surface Pro 6 may make a step in that direction, so we have at least two years to wait.