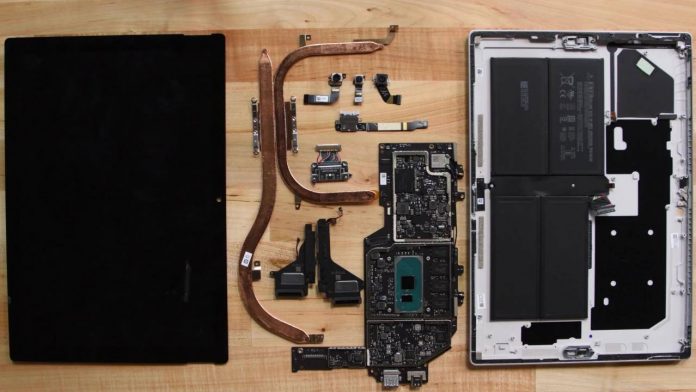 Well, it’s been a hot minute since the Microsoft Surface Pro 7 was launched, but we had yet to see a detailed teardown, till today that is. iFixit is on the case and the news is far from good. The device gets a 1 out of 10 for repairability and you can learn why after the break.

Frankly, after everything that Microsoft unveiled in the early October event, the Surface Pro 7 was the most forgettable item. Too bad that it’ll also be very hard to fix and I imagine the same can be said about the Surface Neo and Surface Duo. Anyway, back to the Surface Pro 7, the device has kept the same flaws of the predecessors unchanged. The internal design is the same as the Surface Pros before it.

Removing the screen is a very tough task, because it’s glued with a ton of adhesive. The battery also uses plenty of it, actually making the replacement process dangerous. Some of the components are modular though, but sadly the important ones like RAM and SSD are soldered down. It’s the classic case of “you’re better off buying a new one than replacing parts”. The only good thing about this device’s internals is the fact that the screws are all the same: Torx fasteners.

Microsoft is turning into the new Apple and it’s not going to give anyone access inside its pricey hardware products, to avoid third party bootleg servicing. That means you should definitely visit a Microsoft authorized service for a Surface Pro repair. 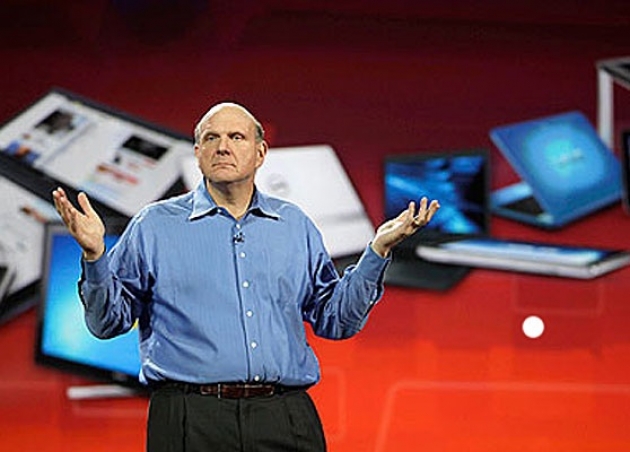 Microsoft Preparing Tablet to Beat the iPad, According to Inside Sources