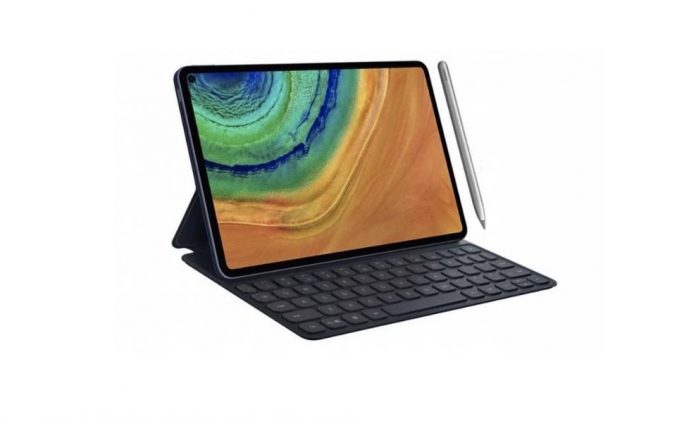 Huawei has confirmed the MatePad Pro tablet and also confirmed that it’s coming on November 25th. The device is going to be unveiled with “other Mate products”, as Richard Yu, Huawei CEO claimed himself. We have more details below.

Yu used Chinese social network Weibo to make the announcement regarding the new Mate series products, that will come to life during an event taking place in Shanghai on November 25th. That’s one day before the unveiling of the Honor V30 and the Honor Tab 6 slate. Huawei MatePad Pro has leaked a bunch of times already, being a pioneer, in that it’s the first tablet with a selfie camera cut in the screen. 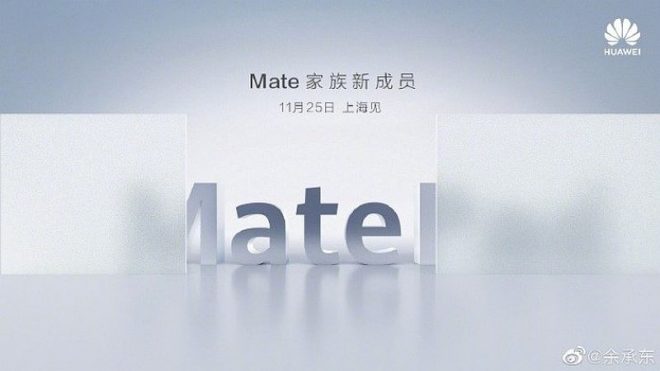 It’s supposed to be an iPad Pro rival, that uses the powerful Kirin 990 processor, the one from the Huawei Mate 30 Pro. MatePad Pro was already certified by the likes of TENAA and 3C so it’s legit. Codenamed “Marx”, the device is expected to come in two versions, a WiFi model and 4G LTE one. It’ll also have 40W SuperCharge fast charge tech and a dual back camera. Other leaks talk about its colors: blue, white, orange and green, plus a Quad HD+ screen.

We expect that the Kirin 990 CPU will be accompanied by 8 GB of RAM and 256 GB of storage. Huawei MatePad Pro should also feature a magnetic pogo pin connector for attaching a keyboard. There’s also a new M Pen stylus in the mix, attached magnetically to the machine. By the way we may see more Mate tablets on November 25th and also MateBook laptops 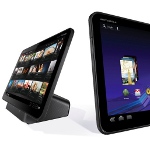 Motorola XOOM Comes With a Barometer Inside (Video)