The Surface Mini tablet has been rumored a lot and apparently it was confirmed in a leak straight out of the Surface Pro 3 manual. At some point it was said to be canned and lately we’ve been hearing about a rebranding to a Lumia model. Today we learn that Microsoft may have stopped production of the device. 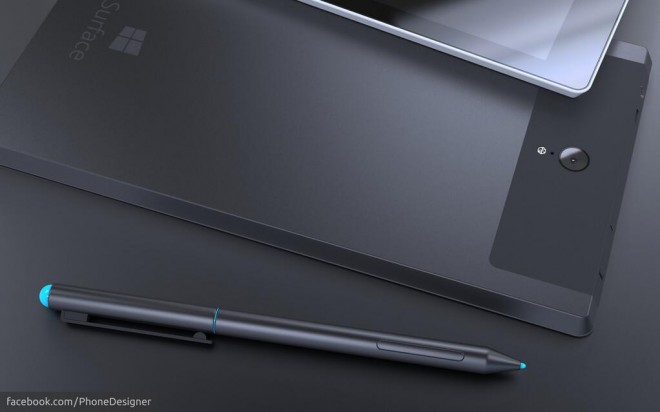 Initially everyone was expecting the Mini tablet to debut last month during the Surface event, but it didn’t. Instead we got the Surface Pro 3, a laptop replacement and not exactly a compact slate. Microsoft has reportedly canned a plan to mass produce the smaller Surface Mini and the reason quoted here is the competition in the small size tablet segment, that has become quite fierce over the past 2 years.

They also quote negative responses from the brand vendor clients, according to sources from the supply chain. It’s important to mention that the Surface Mini is actually ready, since the product tests have been completed, but mass production didn’t start in May, as scheduled. The problem is that Microsoft still paid the costs for the module development and production equipment.

Of course, Microsoft could be holding back for a launch in a few months, probably when the touch optimized Office comes, so it’s not totally dead.  And by the way the image above is a mere render done by this guy.