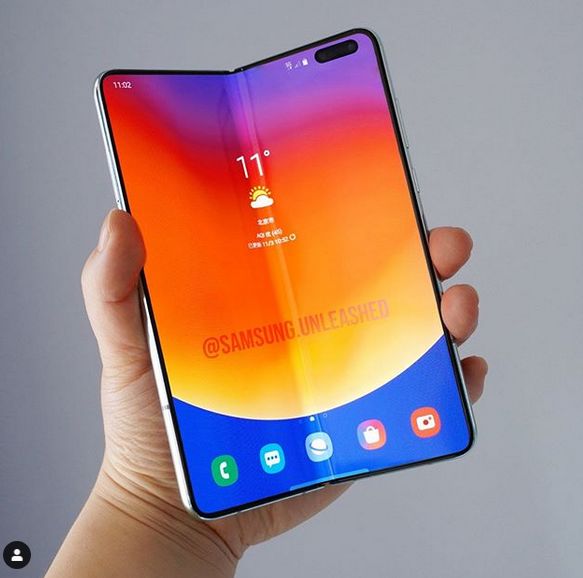 Samsung’s device is codenamed “Bloom” or “SM-F700F” and while it’s expected to be a clamshell, here we see it as a pretty standard foldable. It’s got the dual screens, folds down the middle and an optical illusion keeps us from understanding if the screens are on foldable the outside or inside.

It also comes with thinner bezels and a smaller front facing camera cutout. It actually reminds me of the Galaxy S10 5G and its front camera cutouts. The device also feels narrower than the predecessor, or at least it seems so at first sight. We want improved screen protection, maybe that need fangled glass layer. The OG had polyimide as the protection and now it’s supposed to switch to ultra thin tempered glass.

The source also mentions a camera that may be placed under the screen. That’s something we’ve seen tested by Vivo this year and Samsung was also trying it out. It’s far from completion though, as the pictures taken with it come out all yellowish. I feel that Sammy will go with a clamshell in the end. 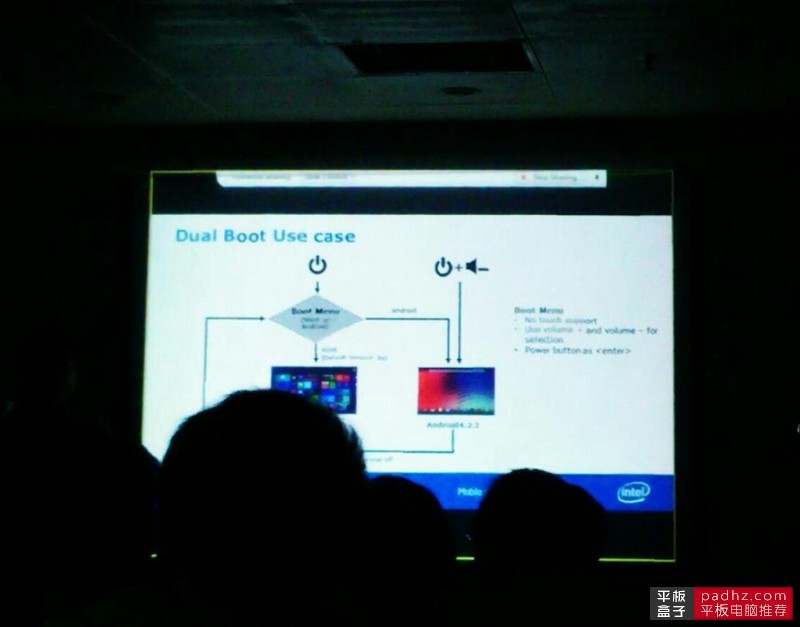