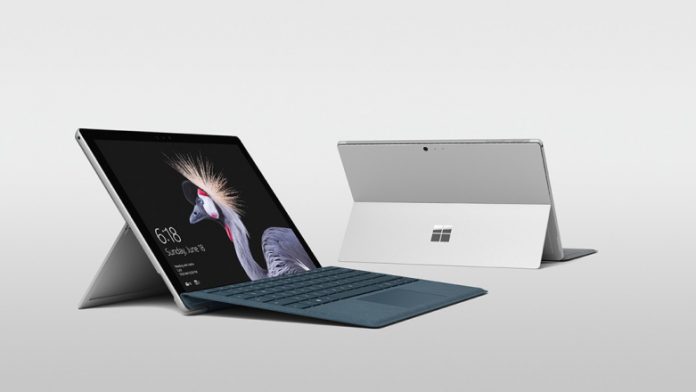 A fresh report that came out this week has some intel on the future Surface Pro tablet. Turns out that the Surface Pro 6 is expected to come in 2019 and it’s known by the codename “Carmel” right now. It’s expected to be released in the middle of the year, maybe around the time of BUILD 2019.

The source also mentions that it’ll have Windows 10 Pro on board (of course) and it’ll sport a big redesign. We don’t have a clue what the means, but hopefully it’ll be slim, built of premium materials and sleek. Also, there’s talk about the device having the latest Intel processors on board and also an USB Type-C port, based on the one that Microsoft integrated on the Surface Book 2.

Industry experts claim that Microsoft will keep using the proprietary Surface Connector, so nothing is sure right now. We also found out recently that Microsoft is actually preparing a trio of Surface devices for the next year. Surface Phone/Andromeda is supposed to come this year, while the affordable “Lex” Surface Pro with a 10 inch screen will come next year.

That model will be priced at around $400 and it should use a lower power Intel CPU. The battery life is expected to be around 9.5 hours and the product will weigh 20% less than the current gen Surface Pro tablet. Other rumors mention a refreshed 5th gen Surface Pro tablet coming this fall, with the latest Intel 8th gen CPU inside. I guess we’ll learn more as time passes, but that redesign thing has me curious.

Will it be more of a classic tablet or detachable?

New Microsoft Surface 2 Tablets Up for Preorder in UK