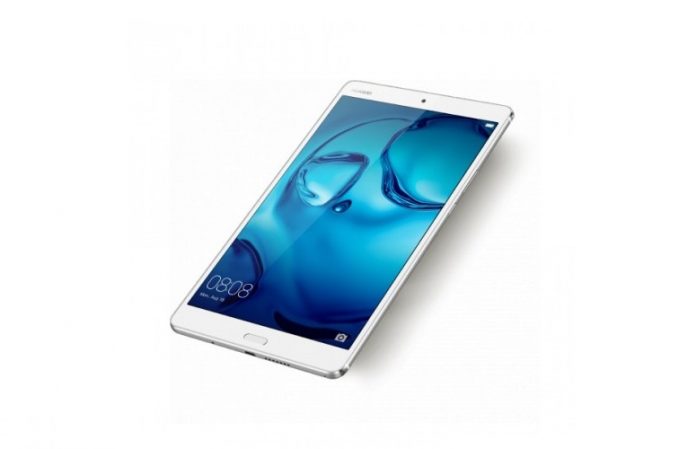 Huawei is preparing yet another new tablet, aside from the MediaPad M5, which started selling recently in USA. The newcomer is supposed to be called Huawei MediaPad C5, according to leaks, that also detail its screen and CPU.

Dutch site MobielKopen is the one with the source, saying that there’s a new budget slate coming. MediaPad C5 goes by the codename “Monet”, a beautiful name for an entry level machine, to be honest. There are apparently two versions in the making, one that’s a WiFi only unit and the other with LTE support. Both will have an 8 inch screen with Full HD resolution and Android 7.0 Nougat.

There’s also a Snapdragon 435 processor in the mix, not that impressive, if we’re being honest. Since Huawei is expected to announce the device in a few months, so it may come with Android 8.0 Oreo already installed. The MediaPad C5 is considered a sort of replacement for the MediaPad M5 Lite 8, with a choice of 3 or 4 GB of RAM. There’s also 64 GB or 128 GB of storage.

Expect an IFA 2018 release, unless Huawei wants to launch the product earlier with the Honor moniker.