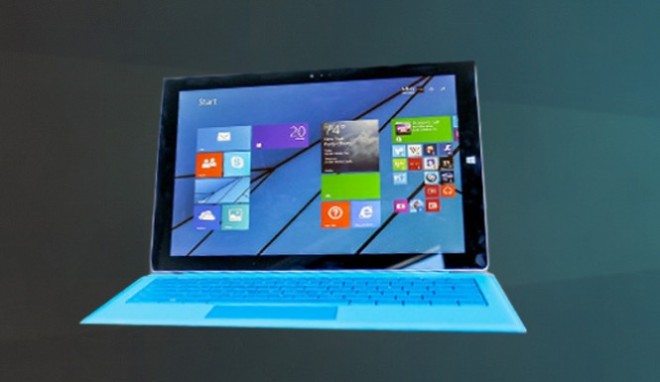 Microsoft could wait for Apple to unveil the iPad Pro in October and counter it with the new Surface Pro. With BUILD coming soon, we’re certain we’ll find out more about their plans. Initially the Surface Pro 4 was thought to be released in July, while other sources mentioned October. The fall release would make this the first device to come preloaded with Windows 10, a sort of flagship.

However, launching it with Windows 8.1 and upgrading it to Windows 10 wouldn’t be a problem. Venture Capital Post also has some inside info on the slates’ specs, that include a 4K display, a Core i5 or Core i7 processor, a stylus pen and two diagonal versions: 12 inch and 14 inch. Up to 1 TB of storage and 16 GB of RAM were also mentioned.

The only question left is: iPad Pro or Surface Pro 4?

Microsoft Surface Event Will be Live Streamed on May 20th; Here’s...