A long-waited launch by the Windows operating system users is also the Consumer Edition of the Windows 10. As we already know, Microsoft will officially unveil this version today during a press event where we could see some of the first mobile devices that will run the new version of Windows. 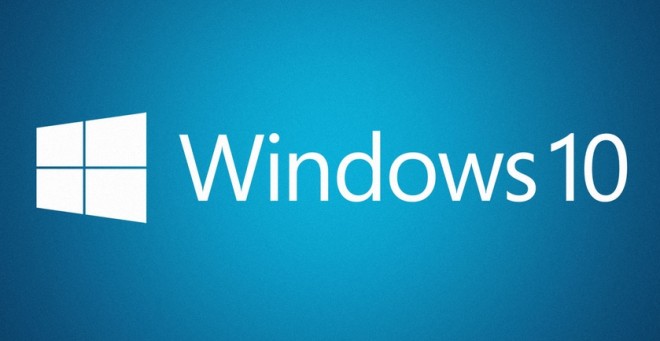 You must know that the event will be live streamed right here starting today at 9 AM PT / 12 PM ET. According to some information, is expected that the launch event to take about 60 to 120 minutes. During these hours we’ll see on the stage some of the features demoed.

Among the new features that Windows 10 will bring in the desktop version we have Cortana, a new user interface, a notification center and also the possibility to get Xbox support to play console games on PC/laptop.  Will you buy Windows 10 once it becomes available? 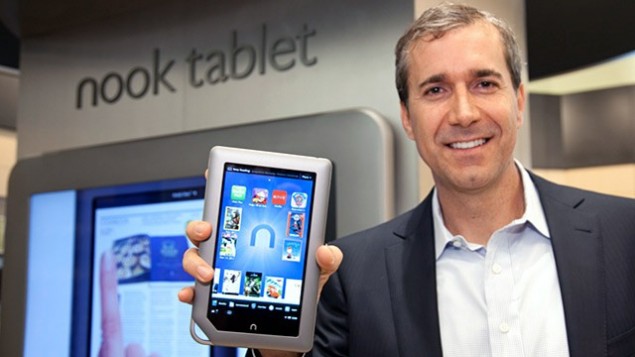