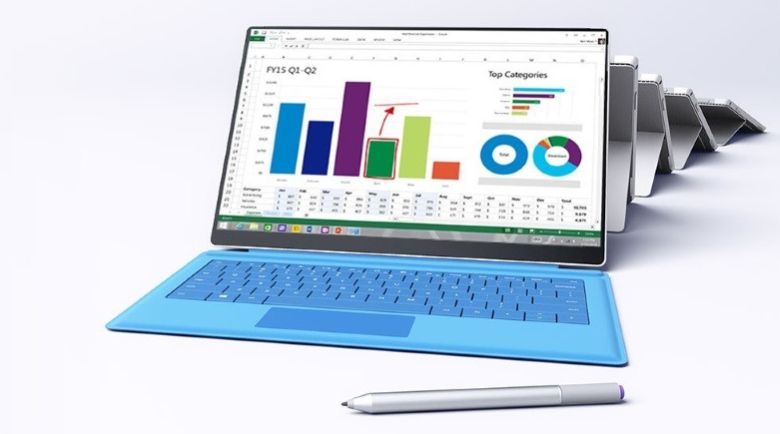 Microsoft Surface Pro 4 is expected to arrive on October 6th, during the special event that Microsoft has prepared for next week. Today we learn an interesting new rumor about the device, saying that it will come with an edge to edge screen. 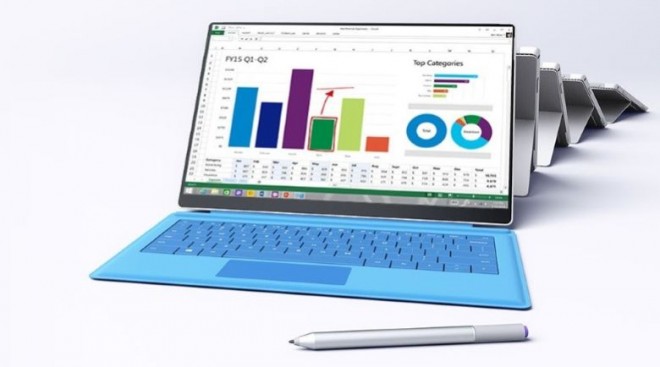 The Surface Pro 4 has got to be one of the least leaked Microsoft products even, especially considering how often leaks of the Lumia 950 have happened so far. The screen bezels of the newcomer with a 13 inch screen are going to be very small, with just the bottom border kept, as shown in the tentative render above. It would be a bit overkill to fit such a screen on a big device focused on productivity, but I’d see Microsoft doing it.

After all, such a feat has been achieved before by Dell on the XPS 13 laptop with Windows. Rumors mention a new technology called Smart Frame, that automatically adds a virtual bezel to the Surface 4 in tablet mode, turning it from a 13 incher to a 12 inch slate. Is it worth it, or do you prefer bezels?