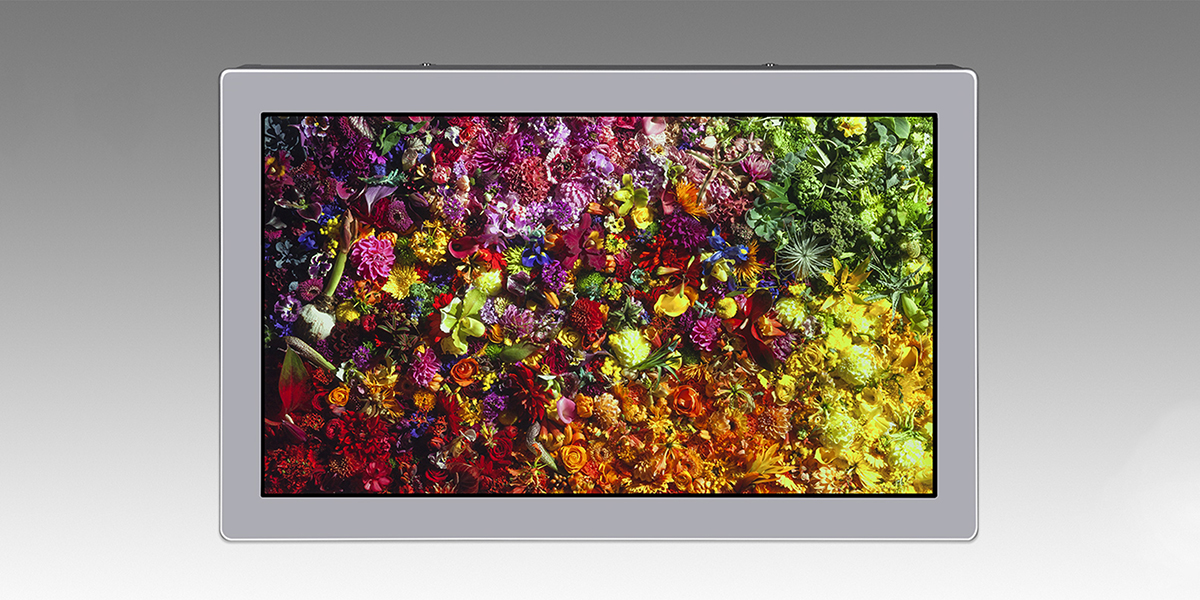 With Sony’s 4K display handset out there, nothing can surprise us anymore. 4K tablets are raining in from everywhere and some component makers are already thinking about 8K. Sharp is at the forefront of innovation as usual and so is Japan Display, that managed to put an 8K panel on a 17 inch device. 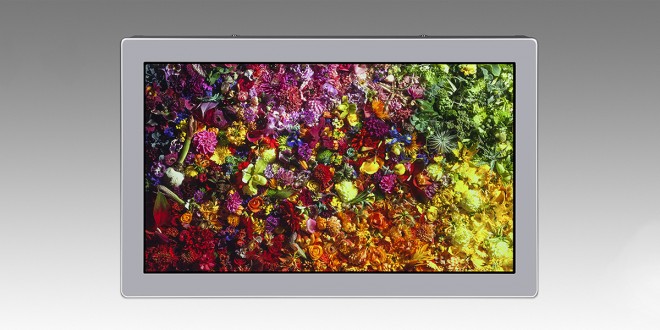 They’ve announced a 17.3 8K LCD module, running at a frame rate of 120 Hz. The pixel density is 510 PPI here and the high resolution is meant to offer an element of depth to the images, making it ideal for video editing. Medical displays are also being considered, plus obviously gaming screens. The LCD panel will be on show at CEATEC 2015, so we can see how the “tablet” that incorporates it handles the pressure, CPU-wise and battery-wise.

The LCD module we keep mentioning is based on low temperature poly silicon (LTPS) technology and has true 8K Pixels, in an RGB stripe arrangement. The exhibition of the product will happen between October 7th and 10th at CEATEC Japan. The official Japan Display specs mention a luminance of 500 cd/m2 and contrast ratio of 2000:1. I’d totally see this panel on a gaming laptop or tablet. 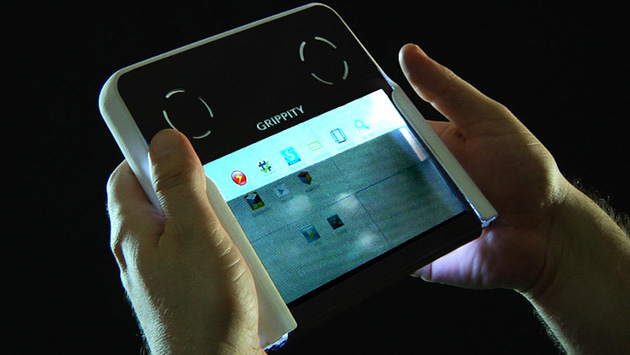